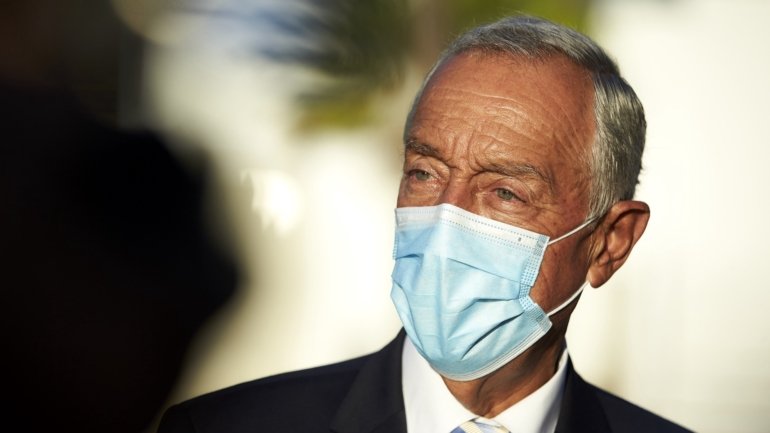 The President of the Republic, Marcelo Rebelo de Sousa, responded this Sunday to the Ambassador of the United States of America (USA) in Lisbon, specifying that, “in Portugal, it is the representatives chosen by the Portuguese who decide to their destinations “.

The Lusa agency questioned the head of state on the statements of the American ambassador, George Glass, in an interview with Expresso, published in the Saturday edition, in which he defends that “Portugal must choose between its allies and the Chinese ”.

“It is an obvious question of principle that in Portugal, who decides their destination, it is the representatives chosen by the Portuguese – and only them – with respect for the Constitution and the law it embraces, such as the law international ”, declared the president of the República, in a statement sent to the Lusa agency.

This statement is in line with the reaction of Foreign Minister Augusto Santos Silva.

Choose between China or the USA? Santos Silva warns US ambassador that Portugal decides