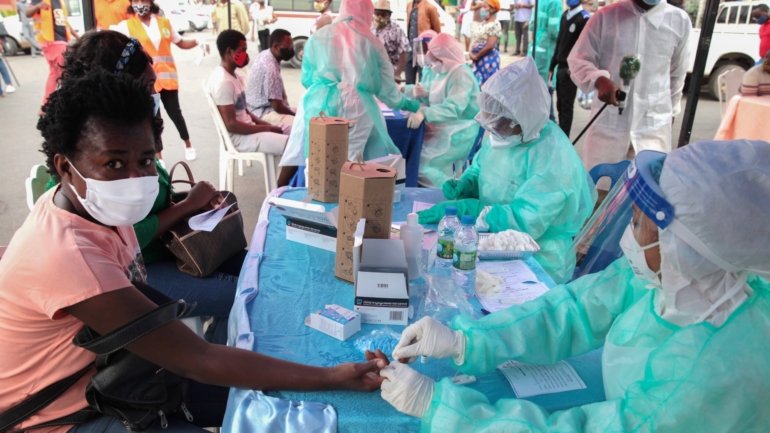 Angola has recorded 46 new cases and three deaths from covid-19 in the past 24 hours, Angolan Secretary of State for Public Health Franco Mufinda said on Sunday.

Three deaths were also reported: two men and a woman, all of Angolan nationality, aged 40, 45 and 62 respectively. 68 other people have recovered.

Franco Mufinda also said that more than 160,000 people have been tested through rapid tests.

In Africa, there are 35,299 confirmed deaths among more than 1.4 million people infected in 55 countries, according to the latest statistics on the pandemic in that continent.

Robert Habeck on the search for a warehouse: “Avoiding a solution is really harmful and cowardly” – politics