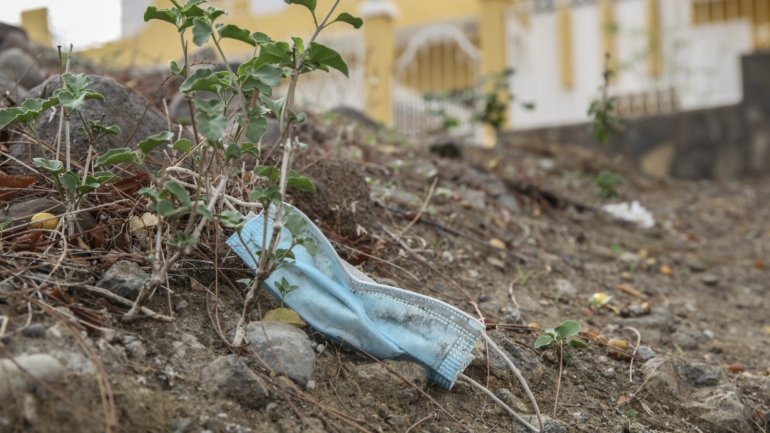 Cape Verde has recorded another death from the new coronavirus, now with 57 deaths associated with the disease, and 70 new positive cases, including 68 on the island of Santiago, the Ministry of Health announced on Sunday.

In a statement, the ministry said the most recent death in the country was recorded in the city of Praia, the main source of transmission of the virus, which will total 36 deaths, out of 57 nationwide.

Over the past 24 hours, Cape Verdean health authorities have counted more than 70 new positive cases of the disease, out of a total of 475 samples analyzed by the country’s virology laboratories.

Among the new cases, 68 were recorded on the island of Santiago, including 47 in the city of Praia alone, but there were also in the municipalities of Santa Catarina (12), São Salvador do Mundo (3), São Miguel (2), Santa Cruz, São Lourenço dos Órgãos, São Domingos and Tarrafal, all with one each.

The other two cases were recorded in the municipality of São Filipe, on the island of Fogo.

Cape Verde has registered another 13 recovered (Santa Catarina six, São Domingos four, São Salvador do Mundo one, Sal two), which now represents a total of 5,031 people who have already been released.

The country has accumulated 5,771 positive cases since March 19, now with 681 active cases, and maintains the two transferred patients.

40th anniversary of the Oktoberfest attack: “Enemies of democracy should not be tolerated in the police” – politics

The number of cases in Britain drastically increases: now comes the turnaround in Corona politics – politics