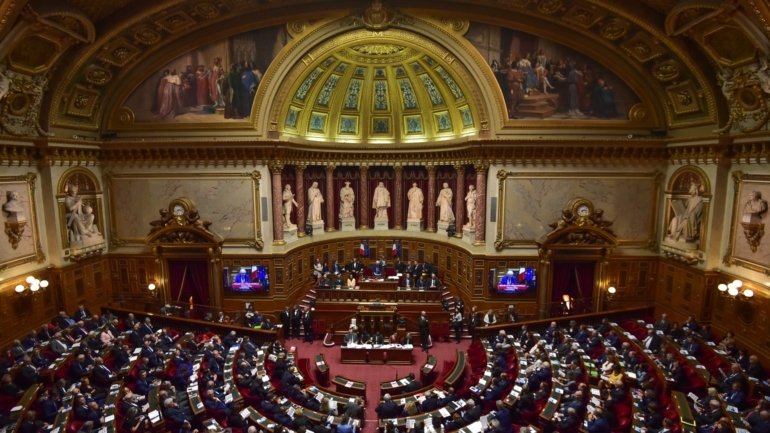 Sunday’s French senatorial elections to elect nearly half of the seats in the upper house of the French parliamentary system confirmed the right-wing majority.

Although the final results are not yet known, the leader of the Republicans (right-wing party, successor to the UMP, Nicolas Sarkozy), has already declared that the majority of the right and the center left “comforted” by these elections where they had voted to elect 172 of the 348 Senate seats.

Unlike other elections for the organs of the national political system in France (Presidency and National Assembly), voting in senatorial elections is reserved for those elected to public office as deputies and senators, regional councilors, departmental councilors and municipal councilors.

Although conventionally called the “upper chamber”, the Senate remains the least influential legislative body in the French system. The National Assembly (commonly known as the “lower house”) has the last word in the event of disagreement between the two chambers.

“These elections, in an unprecedented health, economic and social context, have come to consolidate the senatorial majority of the right and the center”, declared in a press release Gérard Larcher, who will run for the presidency of the Senate.

Republicans were already the largest group in the Senate and should continue to be. Among the 143 senators of this party, 75 went to vote this Sunday.

In the center, Emmanuel Macron’s party, A República Em Marcha (LREM, in the French acronym), has 23 seats, of which 10 have been voted. The expectation within this party is to remain “at least at the same level,” said Le Monde, Senator LREM André Gattolin.

Although the final results are not yet known, it is expected that the Senate will also translate an already marked trend in the municipalities, achieved between March 15 (first round) and June 28 (second round): the rise of the Greens. Currently, with four senators, this party expects to form a group in the Senate – which will only be possible by the 10 senators, a prospect that seems likely.

Although the final results are not known, it is also clear that the National Union (formerly the National Front) retained its only seat in the Senate. In addition, a Corsican nationalist enters the Senate for the first time.

Citizenship … Education for what? | Opinion

The future of SEO in China?