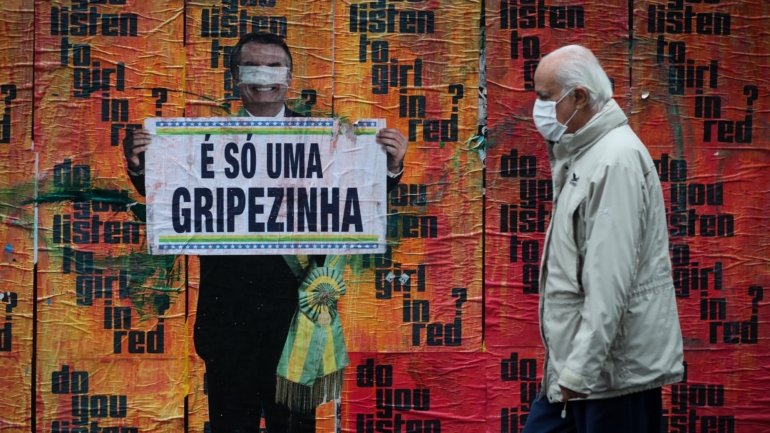 Brazil has recorded 141,741 deaths and 4,732,309 million infections caused by the covid-19 pandemic, according to a report updated today by the country’s health ministry. The guardianship pointed out that the largest country in Latin America had a total of 335 deaths and 14,318 cases of the new coronavirus in 24 hours.

The Brazilian government has also announced that 4,060,088 people have already recovered from the disease and that 530,480 others are still in follow-up.

After Europe took over from China as the center of the pandemic in February, the American continent is now the one with the most confirmed cases and the most deaths.

Election law reform in the Bundestag: coalition should blush with shame over this law – politics