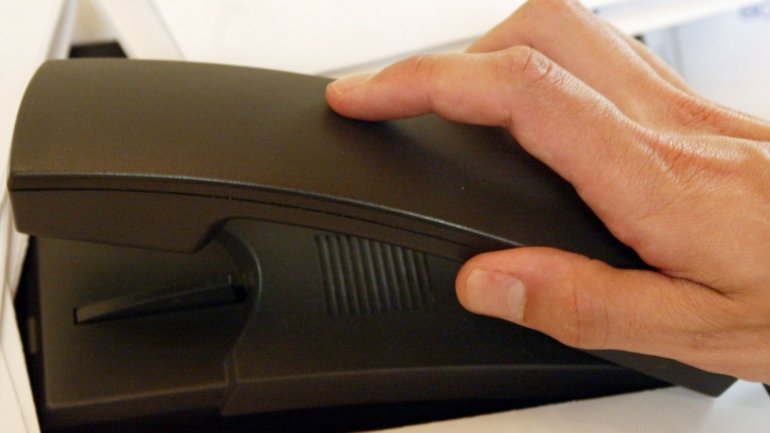 The Covid-19 pandemic has increased the number of calls from the Helpline for migrants in the social field and on the validity and regularization of documents, this service of the High Commissioner for Migration (ACM) handling 45,478 calls between January and August.

Part of ACM’s Migration Support and Assistance Department, the Migrant Helpline began operating in March 2003 and, until August 2020, responded to 766,201 calls, according to data Lusa had received. access.

This linguistic offer is increasing with the ACM’s telephone translation service, which has a grant of 70 translators, speakers of 60 languages ​​who are likely to evolve according to the needs or the changes felt in migratory flows.

The purpose of this service is “to promote integration in Portugal by providing information in the field of migration to migrants, refugees, citizens in general, as well as associations, companies and institutions of the Portuguese public administration. “.

Online triage, routing or assistance planning situations in the specialized support offices of the National Support Center for the Integration of Migrants “whenever the questions asked require it and, also, guide and channel the problems which do not correspond in its field of action for the competent services, such as consulates and public services ”.

Since the start of the Covid-19 pandemic, this service has seen an increase in services in the “social field” and “the validity and regularization of documents”.

These problems are the most frequent since 2003 and, according to the ACM, they are “referred to the offices of social affairs and inclusion (GASI) and to the legal support offices (GAJ), located in the national support centers. to the integration of migrants (CNAIM) North, Lisbon and Algarve ”. According to the ACM, issues related to access to work, housing, health or education, among others, go through this service.

UN does not support reinstatement of sanctions against Iran – Observer