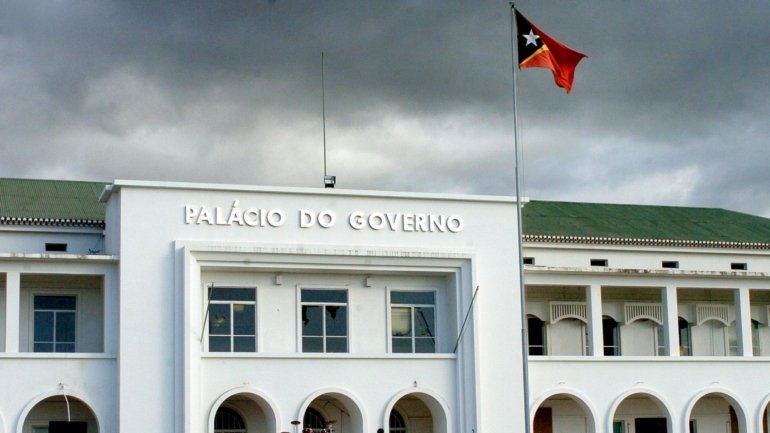 The president of the Timorese court of appeal said on Monday that the institution wanted to speed up the deliberation on the appeal filed by a Portuguese couple convicted in 2017 in Timor-Leste and which has since been resolved.

“Regarding the case of the couple who escaped, it is still pending before the court of appeal,” said Deolindo dos Santos, questioned by Lusa on the state of the case.

“The Court of Appeal’s effort was to take quicker action to make faster decisions in this process. This is the only trial pending for a few years and we hope to have the decision as soon as possible, ”he said.

At stake is the process of Tiago and Fong Fong Guerra, which has dragged on for several years and which has marked one of the most tense moments in bilateral relations between Portugal and Timor-Leste in recent years, causing a wave of criticism. in East Timorese society.

In August 2017, the couple were sentenced to eight years in prison by the Dili court, without the case having since been tried on appeal. Pending the decision on the appeal, asserting their innocence and accusing the Dili court and the prosecution of various irregularities, Tiago and Fong Fong fled to Australia, where they arrived by boat on November 9, 2017, arriving in Lisbon. November 25.

The couple’s flight has sparked diplomatic tensions between Portugal and Timor-Leste, the issue prompting criticism from political leaders and civil society, with articles demanding investigation at the Portuguese embassy in Dili. Following the couple’s escape, the team of defense lawyers resigned from their tenure as advocates for the couple.

Deolindo dos Santos, who was speaking after a meeting with President of the Republic Francisco Guterres Lu-Olo at the presidential palace, declined to comment further on the merits of the process, noting that it is still being analyzed.

Deolindo dos Santos’ statements come as he started in Dili – the first hearing was last week – the trial of a Portuguese and two Timorese accused of being involved in the couple’s escape.

The Portuguese Davide Justino and the Timorese Natalino Faria and Malaquias Faria were detained in December 2017, the first two being held for a month in pre-trial detention before the coercion measure was changed. The three have since been awaiting trial with a term of identity and residence (TIR), passports confiscated and unable to leave the country.

The first hearing, last Wednesday, made it possible to identify the accused and to read the indictment, the next hearing being scheduled for Wednesday.

The prosecution alleges that the defendants sold the boat which was used by the Portuguese couple to travel to Australia.

In addition to the offenses of documentary forgery, of an aggravated nature, and of money laundering, the public prosecutor’s office focuses on article 290 of the Timorese Penal Code, which punishes with sentences of up to three years in prison, or a fine, for those “totally or partially preventing, thwarting or escaping a probationary or preventive activity of a competent authority, with the intention or conscience to prevent another person who has committed a crime from being subjected to a sentence or a security measure ”. The additional crime of falsifying documents carries a penalty of up to three years in prison.

The prosecution claims Tiago Guerra contacted one of the defendants in early November about the possibility of purchasing a boat, a deal he claims was made on November 3 for $ 17,000.

Two days later, Davide Justino and Natalino Faria will have transported the boat to the south coast of Timor-Leste, and on November 6 the second will have purchased fuel worth 16 thousand dollars for the trip.

The couple left Dili for the south that day, the prosecution said, leaving the next day for Australia by boat.

The prosecution maintains that the three defendants acted on purpose to facilitate the escape of the Guerra couple, using false documents to justify the sale of the boat to another citizen. The prosecution presents what it says is several documentary evidence and a set of 13 witnesses who are expected to be heard at trial.

Can it be called a “hamburger” even without meat ?: This is behind the dispute over vegetarian substitutes – the economy

Conversion of rental apartments into apartments: the Union wants to ease the ban, the SPD announces resistance – the economy