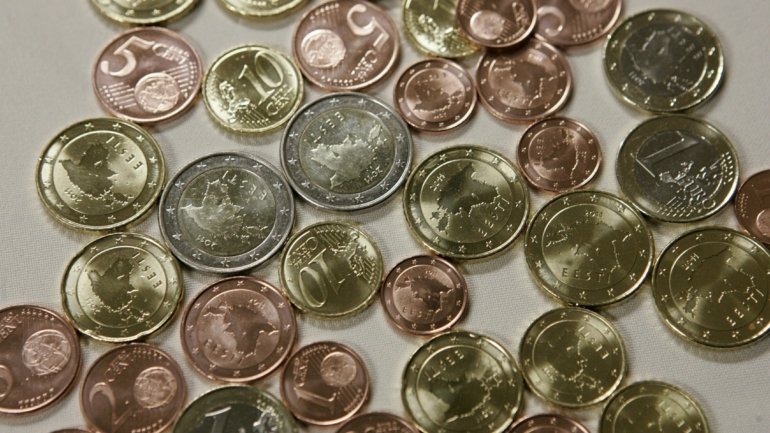 The European Commission launched a public consultation on Monday to assess the impact on the use of the one and two cent coins, admitting its stoppage until the end of 2021 due to “criteria of cost and public acceptability”.

“The European Commission today launched an impact assessment on the use of the one and two cent coins. This includes a public consultation, […] it will last 15 weeks, in order to involve a wide range of stakeholders, including other institutions, competent national authorities, consumers and civil society, ”the institution announced in a press release.

At the end of such a public consultation, Brussels will decide “if a legislative proposal is justified on the introduction of uniform rounding rules for cash payments in the euro area and possibly on the abolition of the coins of one and two cents “, according to the same information. This decision will be made by the end of 2021.

The community executive will now analyze the “economic, environmental and social impacts of the introduction of uniform rounding rules”, while also verifying the “cost and public acceptability criteria” of stopping smaller pieces. value (one and two cents).

“Any possible future proposal on the subject would be based on the result of this evaluation”, assures Brussels.

In order to amend the European regulation on the issuance of euro coins, the community executive must still carry out an assessment of interested parties and civil society.

There are currently eight euro coins (one, two, five, 10, 20 and 50 centimes and one and two euros), each coin having a common European side and a separate national side. European governments are responsible for issuing coins or collectibles, the former of which refers to use by the general public in all euro area countries.

This site has original CSS backgrounds and is free!