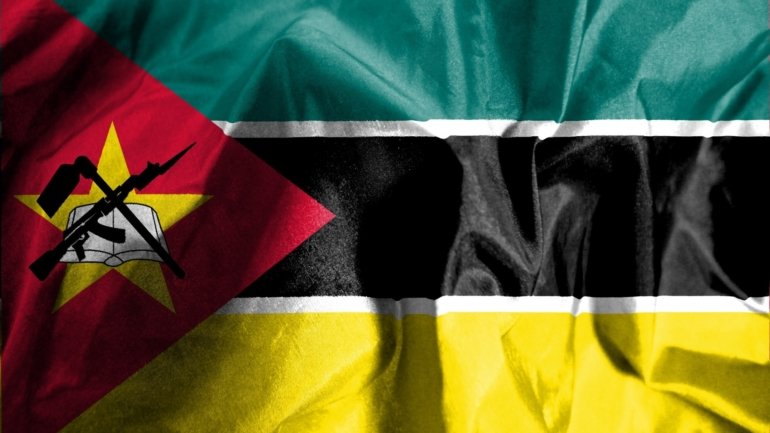 The prosecutor’s office in Cabo Delgado province in northern Mozambique has charged 11 Pakistanis detained in the region for nearly a year on drug trafficking and association charges, according to a media statement.

The group was arrested on December 23, 2019 aboard a ship off the provincial capital Pemba Bay, with 126 kilograms of heroin and 229 kilograms of methamphetamine.

During questioning, the defendants, aged 20 to 70, said they were transporting the drugs from Pakistan to another ship on the high seas which would take the cargo to the Americas.

During the operation, 13 Pakistanis were arrested, but two eventually died between December 27 and 28, 2019, allegedly due to a heroin overdose.