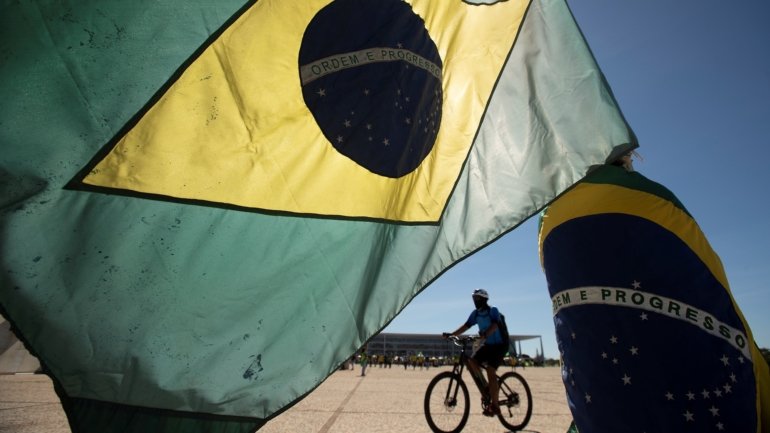 This year’s municipal elections in Brazil, scheduled for November 15, will have, for the first time since 2014, a non-white majority running for mayors and councilors.

The data was collected on Monday by the information portal G1, at the Superior Electoral Court (TSE), and shows that the 2020 elections have the highest proportion and the largest number of black candidates ever recorded by the electoral justice since 2014, the year in which the body began to collect color data.

According to TSE data, approximately 215,000 applicants are “brown” (a term used in Brazil to identify skin tone resulting from interbreeding) and approximately 57,000 are “black”.

Together, “blacks” and “browns” are considered “blacks” according to the classification used by the Brazilian Institute of Geography and Statistics (IBGE). Thus, the 2020 elections have around 272 thousand black candidates, which represents 49.9% of all municipal candidates.

Concerning the candidates who declare themselves white, the number is 260.6 thousand, or 47.8% of the competitors. Thus, for the first time, whites do not have a majority in the elections in this South American country.

Besides whites, blacks and browns, other classifications are distinguished, such as “yellow” or native.

However, whites remain in the majority among candidates for mayor (63%) and vice-mayor (59%). Whites are not in the majority only in the race for the post of councilor: 47%.

The racial issue has been increasingly discussed in Brazil, with the TSE last month approving a proportional distribution of campaign finance resources and airtime on radio and television between black and white candidates for elections. .

In the decision, the magistrates defended that the distribution of funds with public resources for the campaigns, as well as the airtime, should be proportional to the criteria also of gender.

The first round of Brazilian municipal elections to elect or re-elect the mayors and councilors of the country’s 5,570 municipalities is scheduled for November 15.

How to generate in-store traffic with mobile-to-store

Secret operation by controversial head of state: Lukashenko can be sworn in as president of Belarus – Politics

Exit restrictions, school closures: these lockdown measures have been in effect in Berchtesgaden since Tuesday – politics