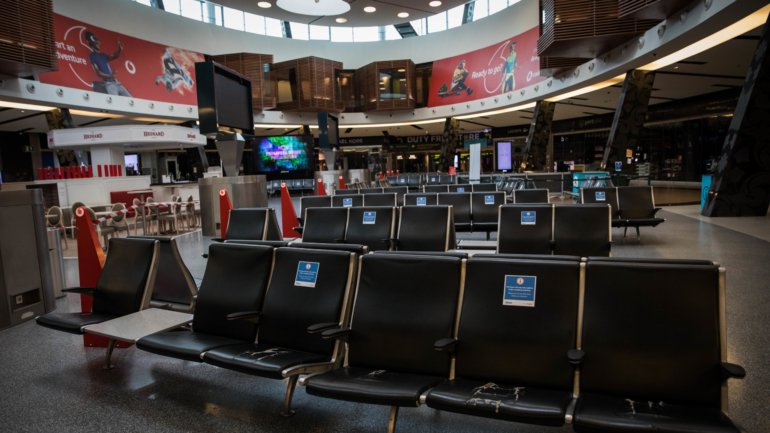 Government officials from 10 European Union (EU) countries that oversee tourism on Monday defended, in a joint statement, the need for a “harmonized and coherent” European response to the pandemic, the minister’s office announced. Portuguese Economy.

In a context where the protection of public health has been the main priority both in the EU and in its member states, the governors who oversee the tourism sector today underlined, in a joint statement, that a European response harmonized and consistent with the pandemic, ”reads a note from the cabinet of the Minister of State for the Economy and Digital Transition, Pedro Siza Vieira.

According to the note, ministers and state secretaries from 10 EU countries “welcomed everyone’s efforts and stressed the importance of a coordinated approach to ensure the protection of public health while preserving freedom of movement , essential for maintaining tourism ”.

“The process depends on general European policy, but also on the collaborative efforts of all its member states to restore the confidence of tourists and preserve tourist flows within the community and with third countries”, underlines the ministry of Siza Vieira .

In view of these objectives, continues the same source, “a common framework for internal measures to be triggered and communicated in a timely manner to ensure clarity and predictability must be stabilized”.

Between various points, government officials argue that “indiscriminate measures should be avoided, in particular on refusals of entry between member states”, and that “the general principle of the right to free movement within member states should be preserved, as far as possible. members and in the Schengen area, and the necessary measures must be taken to enable citizens to enjoy this right with maximum safety and health protection ”.

The measures taken to control the pandemic, through restrictions on travelers, must be taken at the regional level, within the framework of non-discrimination and in an appropriate and proportionate measure ”, they also defend.

The financial instruments and programs created by the multiannual financial framework 2021-2027 and the funds created by the EU “Next Generation” “must be used effectively to support the resumption of activity in the tourism sector,” said the note.

For the Secretary of State for Tourism, Rita Marques, quoted in the document, “more than ever, collaboration between all and coordination are essential to keep Europe as the world’s leading tourist destination”.

“Tourism has shown that it can be even more resilient, innovative, competitive and sustainable and we are all challenged to work in this direction,” said the minister.

Trump tested positive for the coronavirus: how Trump’s infection with the virus affects the election campaign – politics