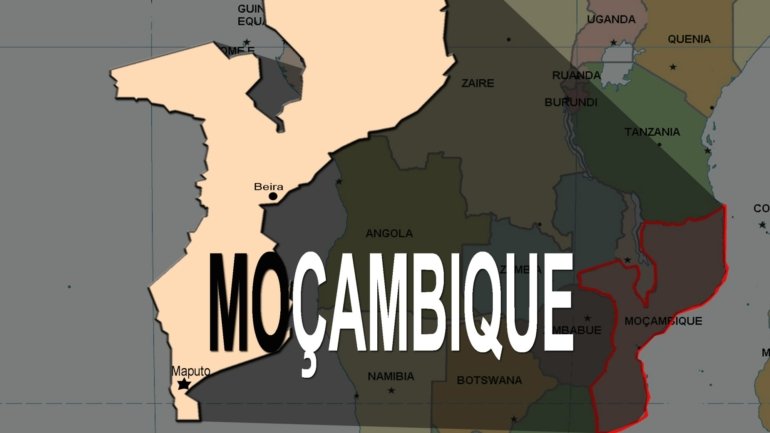 A new armed attack on several vehicles in central Mozambique on Sunday killed two people and seriously injured four others, including two children, witnesses and officials said on Monday.

The incident took place on a rural road in the interior of Manica province, where an armed group strafed a column of vehicles circulating in Dombe, on regional road 260, which connects districts to the south of the region. in capital, Chimoio, counted the survivors.

The armed group entered the road where the vehicles were traveling and ordered them to stop. Among the cars there was a passenger car and an open van also used to transport people.

The group opened fire when the drivers disobeyed the stop signal.

“The intention was to stop the car, but I tried everything to get out of the place,” Charles Mussimua, one of the injured, driver of the passenger car leading the column told Lusa, adding that several other people were also injured.

Speaking to Lusa, Adelino Fernandes, a surgeon at Chimoio Provincial Hospital, said that of the four gunshot victims who had been admitted to this health unit, two children were still in serious clinical condition.

Due to the severity of the injuries, a minor was transferred today to Beira Central Hospital, and another remains in intensive care at Chimoio Provincial Hospital, ”the doctor said, adding that one of the two adult patients was discharged from the hospital.

Police of the Republic of Mozambique (PRM) in Manica, who confirmed the incident, suspect that the attack was carried out again by guerrillas from the self-proclaimed military junta Renamo, a splinter group of the larger opposition party .

The new attack occurred southwest of Mutunduri, an area along National Route 1 (EN1), Mozambique’s main highway, with a history of armed attacks, and not far from where a Vietnamese national was beheaded in April.

The attacks follow other attacks on roads and settlements in the provinces of Manica and Sofala, where dissident guerrillas from the Mozambican National Resistance (Renamo), led by Mariano Nhongo, of the self-proclaimed military junta.

The elite and radical parents (2) | Opinion

UN calls for truce in “war” between humans and nature – Observer