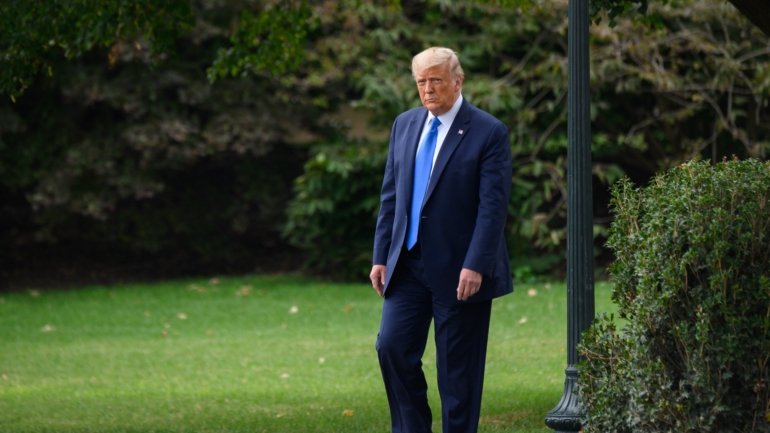 Donald Trump’s digital campaign team tried to dissuade millions of African Americans from voting in the 2016 US presidential election, according to an investigation released Monday by reporters with British television channel Channel 4 News.

Journalists at the British channel say they obtained a file, used four years ago by the campaign team, which covers nearly 200 million American voters, cataloged in different categories so that they could send them targeted advertisements on them. social networks.

Among those voters, there were more than 3.5 million African Americans in a category called “deterrence,” with the aim of getting them to abstain from voting, according to Channel 4 News.

According to reporters, African Americans were much more likely than other communities to be targeted by this strategy. In Georgia, for example, while blacks represent 32% of the population, they represent 61% of the category of voters to be dissuaded.

“This strategy preceded a collapse of the black vote in key states like Wisconsin,” before Donald Trump’s final victory, one of the investigating journalists said.

The Republican candidate’s 2016 digital campaign included a team from UK-based Cambridge Analytica, which had been accused by Channel 4 and other media of collecting and exploiting personal data of Facebook users for political purposes without their consent. .

Channel 4 News also mentions negative advertisements intended to discourage the vote of Hillary Clinton, the candidate defeated in 2016, as videos, seen millions of times on Facebook, in which the Democratic candidate describes black youth as “super predators”.

Quoted by Channel 4 News, the vice-president of the main African American civil rights organization, NAACP (National Association for the Progress of People of Color), Jamal Watkins, said he was “shocked” and “disturbed” by the revelations made.

AfD boss Meuthen rules out candidacy for the Bundestag

After the attack on Samuel Paty: old wounds open again in France – politics