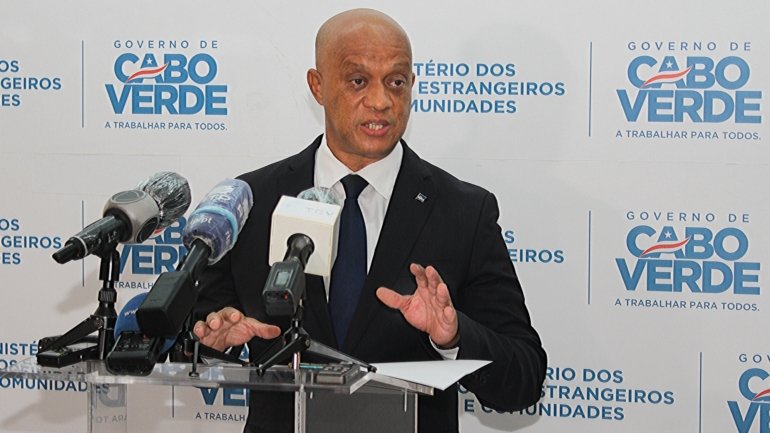 The Minister of Foreign Affairs of Cape Verde, the country which holds the rotating presidency of the CPLP, said on Monday that the Covid-19 pandemic will not delay the mobility of the Portuguese-speaking community, stressing that the file is already approved.

“It will no longer be delayed [a mobilidade] because the document is already consensualized, which is more important ”, said Luís Filipe Tavares, in statements to the press, from the city of Praia, after an informal meeting of the Council of Ministers of the Community of Portuguese-speaking countries (CPLP), by videoconference.

The Cape Verdean minister, as interim president of the Council of Ministers of the CPLP, said that in December another extraordinary meeting of heads of diplomacy of Portuguese-speaking countries would be held to approve the citizens’ mobility project, presented by Cape Verde.

The meeting is expected to be held in Cape Verde and Luís Filipe Tavares said the country’s “biggest wish” is for it to be done in person, but if that is not possible due to Covid-19, it will be will hold in virtual mode.

After that, the document will be further discussed and ratified at the Luanda summit in July 2021 by the heads of state and government of the community.

Hopefully by then the situation at Covid-19 will be resolved, with vaccines or at least a global vaccine, for all countries, but there is a certainty: we have a consensus at the CPLP on mobility issues ” , continued Luís Filipe Tavares.

Cape Verde has extended its rotating presidency of the CPLP until 2021, following a proposal from Angola, a country supposed to take over the leadership of the Portuguese-speaking organization last July.

The virtual meeting of CPLP heads of diplomacy was held on the sidelines of the 75th Ordinary Session of the United Nations (UN) General Assembly, which is also taking place this year as a teleconference due to the Covid pandemic -19.

During the meeting, Luís Filipe Tavares said that issues such as the agendas of the respective countries, the Covid-19 situation in all member states, the Cape Verde mobility project, security issues and the fight against organized crime in the country.

Regarding the Covid-19 situation in the nine member states of the CPLP, the Cape Verdean minister said that several important issues had been agreed to minimize the effects and fight the pandemic, from the outset the sharing of information.

Luís Filipe Tavares recalled that the Ministers of Defense, Interior and Health have already discussed the issue of creating mechanisms to deal with natural disasters and pandemics and said that the reflection will continue.

“The articulation is very important, there has been a great solidarity between the member states of the CPLP. We work with each other and articulate policy measures and we inform each other of what each is doing best, ”continued the interim president of the CPLP Council of Ministers.

The humanitarian debacle of refugee policy: Moria has been killing people for years – we have to close such camps – Politics