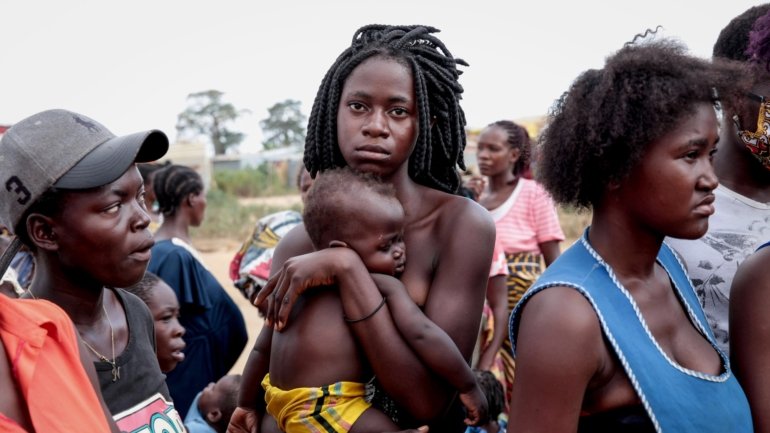 Malnutrition has killed 144 Angolan children, out of a total of 1,939 cases recorded in the first half of this year in the Angolan province of Bié, local health authorities said on Monday.

The data published by the provincial supervisor of the nutrition program in Bié, Edna Mendonça, cited by the Angolan news agency Angop, was collected in 10 health units in this province.

The figures indicate an increase in the number of cases and deaths compared to the same period in 2019, when 143 deaths were recorded in 1,299 cases.

According to Edna Mendonça, more than 1,700 children have been treated and improved.

Early weaning, lack of food in some families and prolonged illnesses such as malaria, anemia, HIV / AIDS, tuberculosis, diarrhea and others have been identified as the main causes of malnutrition.

The municipalities of Cuito, capital of the province of Bié, and Andulo are those which have recorded the most cases.

Green successes in NRW: a victory that is a task – politics

Threats to US election campaign: FBI warns of outbreaks of US violence and Russian interference – politics