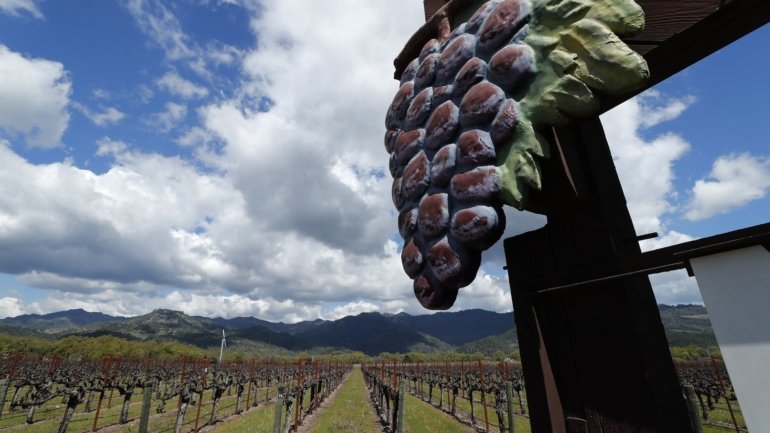 Glowing skies, charred trees and vines, houses ravaged by flames: the fire called “Glass Fire”, which started on Sunday, devoured, according to firefighters, about 4,500 hectares in Napa County, one of the largest prestige wine regions in the United States.

Some wineries turned to ashes, such as Chateau Boswell, in the town of St. Helena, while others were severely threatened by the flames, such as Merus Wines and Davis Estates.

More than 11,000 people were forced to leave their homes overnight Sunday through Monday, officials said, including 4,500 residents of a senior residential neighborhood in Sonoma County, near Napa.

As a precaution, electricity supplier Pacific Gas and Eletric (PG&E) cut power to nearly 65,000 homes in northern California on Sunday, including counties of Napa and Sonoma.

More than 1,000 firefighters, aided by helicopters and water bombers, fought “Glass Fire” on Monday, fueled by a new wave of heat and dry winds, which was not yet under control.

Napa and Sonoma counties had already been hit by devastating fires in 2017, killing a total of 44 people and destroying thousands of buildings.

California has been on fire for months, the fires, which typically occur between August and November, have become more frequent and prominent in the state in recent years, in part due to climate change.

The post-pandemic, a new civilizational frontier