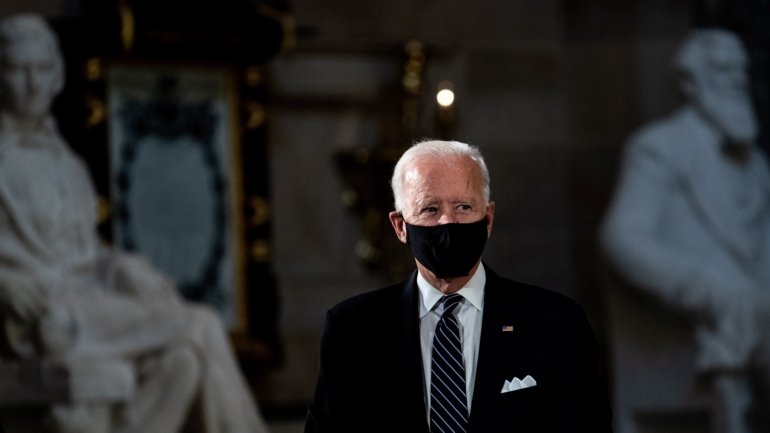 In its editorial for Monday’s edition, the Washington Post considers that at 77, Joe Biden is “exceptionally well qualified, by his temperament and his experience, to face the colossal challenges” of the next four years.

In 2016, the newspaper owned by Amazon founder Jeff Bezos declared its support for Democratic candidate Hillary Clinton against Donald Trump.

At the end of his first term, the Republican billionaire is looking for a new term at the crossroads of several historic crises: the Covid-19 pandemic, which has killed more than 200,000 in the United States and hit the economy hard, in addition to a deep movement of protest and indignation against racism and police violence.

The Washington Post considers that with the rise of “authoritarianism” on a global scale and in the face of “a planet in danger from climate change”, today’s major crises have been “exacerbated or neglected” by Donald Trump, while in the White House.

“To oust the worst president of modern times, many voters might be willing to vote for almost anyone else,” the Washington Post admits, adding that “luckily” voters won’t have to “turn down their criteria “in the November 3 elections.

The newspaper recalls the arrival of Joe Biden at the White House in 2009, where he was vice-president of Barack Obama, in the midst of a serious economic and financial crisis, emphasizing the role of negotiator in Congress, where he sought solutions between Democrats and Republicans.

For the Washington Post, Joe Biden will also be able to “better position the United States as a capitalist competitor of China”, while renewing international alliances which, according to the newspaper, were damaged by the mandate of the Republican president.

Several major newspapers, including the Chicago Tribune and the Los Angeles Times, have supported Joe Biden for the November 3 presidential election, but the New York Times has yet to comment.

Joe Biden was also supported by some moderate Republican figures, including former governors and former mayors.

Lisboa Open House 2020: explore the city with your ears | Architecture