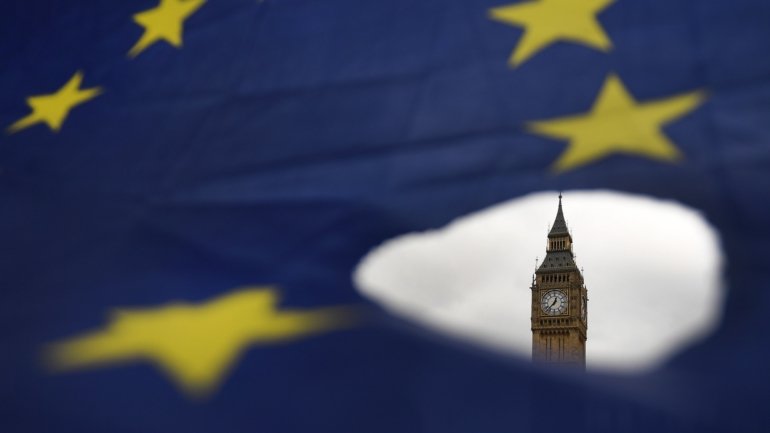 The European Union (EU) and the UK return to negotiations on Tuesday in the ninth and final round to break the deadlock on issues such as fisheries and competition and reach a post-Brexit trade deal.

EU chief negotiator Michel Barnier welcomes his British counterpart David Frost to Brussels for three days of technical discussions between the teams, concluding the cycle with a personal meeting between the two on Friday.

Prime Minister Boris Johnson’s spokesman on Monday denied that there was greater optimism in a London deal, as Spectator magazine editor James Forsyth wrote in The Times last week .

“Although the last few weeks of informal negotiations have been relatively positive, there is still a long way to go. There are still significant gaps, as the EU has yet to adopt more realistic political positions, ”the spokesperson said.

The two main points of contention are the access of European vessels to British fishing waters and the United Kingdom’s alignment with European competition rules, in particular as regards public subsidies to companies.

The Vice-President of the European Commission in charge of interinstitutional relations, Maros Sefcovic, reiterated the request for the withdrawal of the text because, “if it is adopted in its current form, it constitutes an extremely serious violation of the Protocol on Ireland / Northern Ireland, as an essential part of the Withdrawal Agreement and of international law ”.

Boris Johnson set the European Council on October 15 and 16 as the deadline to reach an agreement so that the agreement can be ratified to enter into force in 2021. “If we cannot reach an agreement by then , I think there will be no free trade agreement between us, and we have to accept it and move on, ”he said at the beginning of September.

This week’s round is the last scheduled, although analysts admit negotiations will be extended until November due to both sides’ interest in a deal.

A poll released on Sunday by the Confederation of British Businesses (CBI) indicates that 77% want a trade deal because of the risk of impact on the economy and only 4% say they prefer a no-deal scenario.

The UK officially left the EU on January 31, but continues to enjoy access to the single market and customs union until the end of the year, during the transition period provided for in the withdrawal agreement.

Halloween in the Corona Crisis: What Doctors & Politicians Say About This Year’s Horror Festival – Politics

Refugee distribution – a sensitive question: how should the EU respond in an emergency? – Politics

War between Armenia and Azerbaijan: number of deaths in Nagorno-Karabakh rises – both sides report gains – Politics