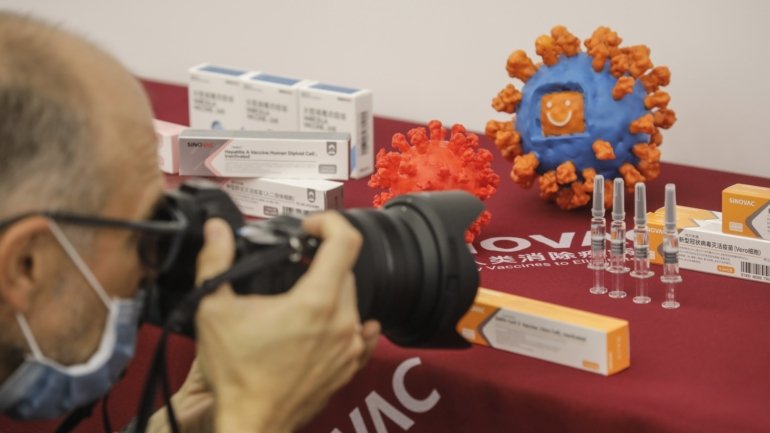 China reached 44 consecutive days without local covid-19 infections on Tuesday, but recorded 12 cases from abroad in the past 24 hours.

The Chinese Health Commission said the imported cases were diagnosed in the municipality of Shanghai (east) and in the provinces of Sichuan (southwest), Fujian (southeast) and Shaanxi (northwest). .

Authorities said that in the past 24 hours, 13 patients had been released, so the number of active infected people in the Asian country was 184.

Since the start of the pandemic, China has recorded 85,332 people infected and 4,634 deaths from covid-19, the disease caused by the new coronavirus SARS-CoV-2.

Chinese authorities have reported that 832,332 people who have had close contact with infected people are under medical surveillance in China, of which 7,729 are still under surveillance.

The covid-19 pandemic has already claimed more than one million lives and more than 33.1 million cases of infection worldwide, according to a report from the French agency AFP.

After Europe took over from China as the center of the pandemic in February, the American continent is now the one with the most confirmed cases and the most deaths.

Checking the facts. “Portugal is already a digital leader in many areas,” as the President of the European Commission said? – Observer

Volkswagen compensates employees victims of the dictatorship in Brazil | Brazil

Questions of the day: attack on works of art in Berlin, Jens Spahn infected with coronavirus – politics