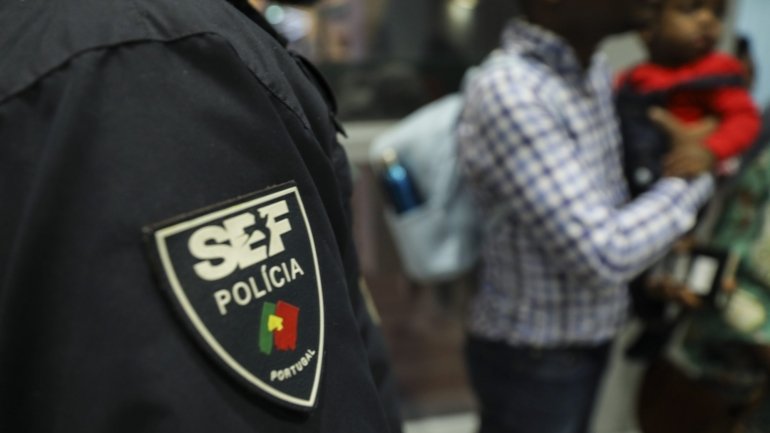 The General Inspectorate of Internal Administration (IGAI) will open eight disciplinary proceedings against elements of the SEF following the investigation which investigated the circumstances of the death of a Ukrainian citizen in March at Lisbon airport.

In addition to the eight disciplinary procedures now initiated by the IGAI, the Minister of Internal Administration had already decided, on March 30, to open a disciplinary procedure with the director and deputy director of the Lisbon borders, with the coordinator of the Equated Space to Temporary Installation (EECIT) installation center at the airport, as well as the three inspectors of the Foreign and Border Service (SEF), under house arrest and suspected of the crime of murder of the Ukrainian citizen.

At the time, Eduardo Cabrita had ordered the IGAI to open an investigation with the Lisbon border directorate of SEF, at the Lisbon airport, namely the operation of ECIT at this airport, where the Ukrainian Ihor Homenyuk is said to have died.

By order of the Minister of Internal Administration of March 30, six disciplinary proceedings were initiated, as well as an investigation aimed at investigating the circumstances in which a foreign national died in the facilities of the EECIT at the airport of Lisbon, which led to the arrest of three inspectors from the foreign and border service, ”indicates a note from the Inspector General of Internal Administration sent to the Lusa agency.

Judge Anabela Cabral Ferreira said that after the conclusion of the investigation, “eight other disciplinary proceedings were initiated against elements of the SEF”.

The alleged murder of the Ukrainian citizen was committed at the premises of the Temporary Installation Center at Lisbon Airport on March 12, after the victim allegedly caused unrest there and attempted to enter Portugal illegally, considering the police judicial that the three inspectors the SEF are “those presumed responsible for the death”.

The prosecution of the attorney general (MP) against the three inspectors is expected to be known until Wednesday, after six months have passed since the three police officers were placed under house arrest.

Several media outlets said over the weekend that the MP would charge the three SEF inspectors with the murder of the Ukrainian citizen. The case of Ihor Homenyuk’s death led to the resignation of the director and deputy director of borders at Lisbon airport by the director of SEF, Cristina Gatões.

The SEF temporary installation center at Lisbon airport has been closed for works since April. At the time, the Minister of the Interior considered that there had been “gross negligence and very serious concealment” in this affair.

Dance, theater, performance and documentary at Temps d’Images, which returns to Lisbon | Arts

The Bolivarian revolutionary from Coimbra – Observer