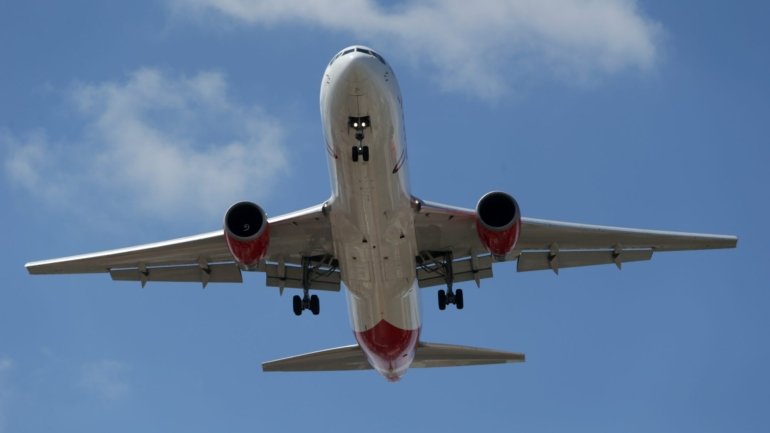 The weak recovery of aviation in recent months, which caused the “worst summer of all time” in the sector, led this Tuesday the International Air Transport Association (IATA) to worsen its projections, predicting a drop in global traffic this year by 66%.

In a statement, IATA said it had “lowered its traffic forecast for 2020 to reflect a weaker-than-expected recovery, as evidenced by the gloomy end of the summer travel season in the northern hemisphere.”

Thus, the current forecast is that the Covid-19 pandemic and the restrictive measures that followed will lead to a 66% drop in global air traffic this year compared to last year, whereas IATA previously reported a reduction of 63%.

The fact that demand was “extremely weakened from normal” in August and, also this month, “the resumption of air passenger services has been interrupted by a return of government restrictions in the face of new outbreaks of Covid-19 in several key markets ”.

According to the executive chairman of IATA, Alexandre de Juniac, it was in fact the “worst summer season in the industry”, marked in particular by a “disastrous traffic performance in August”.

Stressing that “the recovery of international demand is practically non-existent” and that certain domestic markets “regress”, the person in charge evokes a “sad period” of summer, generally high season in aviation.

Regarding Europe, the association which represents 209 airlines in the world – including the Portuguese TAP – and 82% of global transport points out that the demand for European carriers fell by 79.9% in August compared to the same month. ‘last year.

However, this reduction was better than that recorded last July (87%), when travel restrictions began to be lifted in the Schengen area.

However, more recent flight data suggests that this trend has been reversed due to the return of restrictions and quarantine in some markets, ”laments IATA.

The Covid-19 pandemic has had serious consequences for travel around the world due to restrictive measures taken to contain the outbreak, with airlines facing severe financial difficulties due to lack of cash.

Irritated mood at the Corona meeting: why agreement between the countries is so difficult – politics