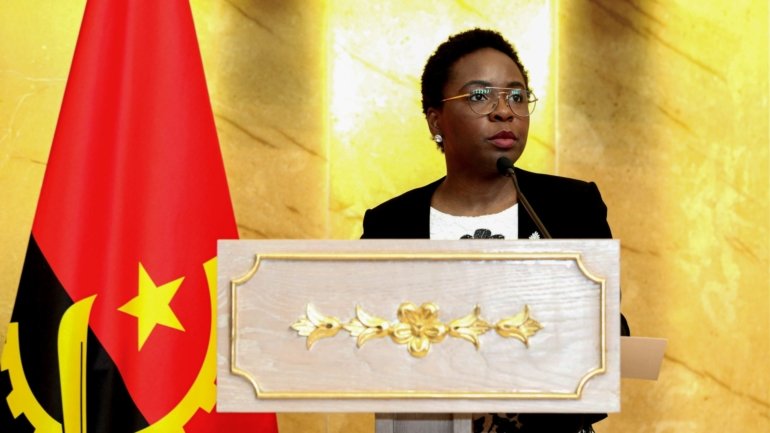 Finance Minister Vera Daves said on Tuesday that the Angolan executive “is closely following” the subject of fuel subsidies, promising to find “the best solution” in view of the “social moment that is living”.

Speaking on the sidelines of a meeting with the representative of the World Bank, Vera Daves underlined that “between the social moment which we live and the economic difficulties which the subsidy generates, naturally the best solution will be found at the best moment”.

Last week, the chairman of the board of Sonangol said technical work to remove fuel subsidies was already completed, with the government making the final decision.

The subsidies cost the oil company around 1.6 million euros per year and Sebastião Gaspar Martins commented on the issue, which has been raised for a few years by the Angolan government, on the sidelines of a meeting promoted by the Ministry of Mineral Resources of Oil and Gas with certain social communication agencies.

The executive has followed the subject closely. We know the distortions that the subsidy creates for Sonangol itself, the space it creates for smuggling, but we are also aware of the strong pressure, the great difficulties that the Angolans have gone through ”, declared the Minister. .

In October 2019, the Angolan government and the International Monetary Fund (IMF) agreed to end fuel subsidies which would only be applied in parallel with a social transfer program for the most vulnerable families.

In March of this year, Vera Daves had already guaranteed that the removal of subsidies on fuel prices would be done, but with caution in view of its impact.

Arab-Muslim World and Israel: When Everyone Benefits from the New Normal – Politics

Ursula von der Leyen delivers a European speech: The personal balance of the head of the commission has light and shadow – politics

Luna: The demo of the cloud gaming service on the iPhone