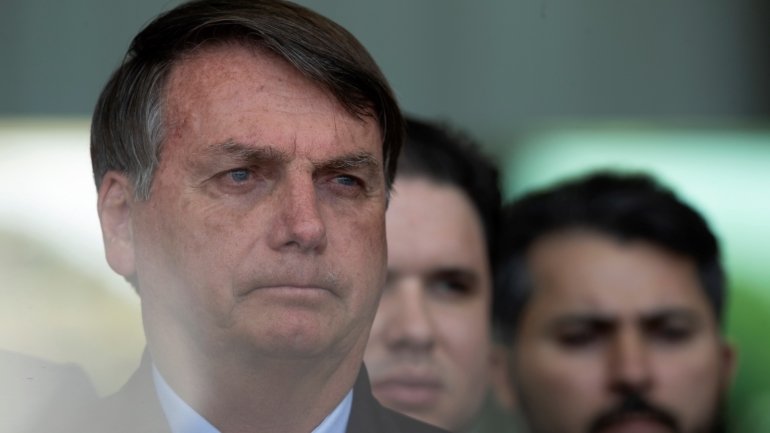 Brazilian President Jair Bolsonaro on Tuesday approved a bill that increases the sentence for those who mistreat dogs and cats, with a prison sentence ranging from two to five years. The promulgation, without a veto, took place in a ceremony held at the Planalto Palace in Brasilia, which was attended by a few dogs in the audience.

The bill, which had already been approved by the Brazilian Congress, also provides for a fine and a ban on keeping for those who commit such crimes against these animals.

Until its promulgation, sentences for mistreatment of dogs and cats ranged from three months to one year in prison, in addition to a fine. This same punishment continues to apply to wild animals, domesticated or domesticated, native or exotic.

The draft indicates the term “imprisonment”, that is to say that the sentence can be carried out in an initial closed or semi-open regime (the inmate can work and attend classes outside the prison during the day, but must return to the prison unit at night), depending on the total length of the sentence and the accused’s history.

According to the Brazilian executive, “the change prevents crime from being seen as having less offensive potential, allowing police authorities to get to the facts more quickly”.

The criminal will be investigated and will no longer be released after signing a detailed sentence, as was the case before. In addition, those who mistreat dogs and cats will also have a criminal record and, in case of flagrante delicto, the abuser will be taken to jail, ”the Bolsonaro government said.

The legislation has been dubbed the “Samson Law” in honor of a recently assaulted dog who had two mutilated paws, a situation that occurred inside the state of Minas Gerais. .

Earlier this month, Brazil’s first lady Michelle Bolsonaro used her social media to call on the head of state to pass the bill in question.

“Today I participated in the solemnity of the sanction of the law which increases the penalty for ill-treatment inflicted on dogs and cats. Congratulations to everyone who contributed to this initiative. We will continue to defend the rights of our animals and encourage the adoption of pets! », Wrote the first lady on the social network Instagram, logos after Bolsonaro approved the project.

Carlos, here in the village there are still some talented photojournalists | Chronic

After latest right-wing extremism scandal: SPD countries consider their own investigation into racism among police – Seehofer continues against it – Politics

India is accused by China of violating WTO rules