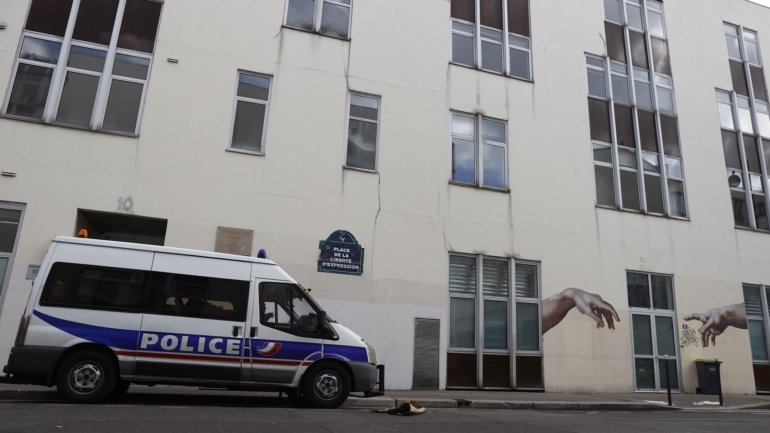 The suspect of having seriously injured two people in Paris on Friday in front of the former editorial staff of the weekly Charlie Hebdo was this Tuesday accused of “attempted murder linked to terrorist motives”, according to AFP.

The information was provided by the public prosecutor dedicated to the fight against terrorism (Pnat).

A judge also accused the man who intended to attack the satirical weekly with terrorist “criminal association” and now presents himself as Zaheer Hassan Mahmoud, born in Pakistan 25 years ago. The Pnat requested the suspect’s pre-trial detention.

The alleged perpetrator of Friday’s attack on the former premises of the satirical Charlie Hebdo newspaper in Paris admitted to calling himself Zaheer Hassan Mahmoud and being born in Pakistan in 1995, the French counterterrorism prosecutor said on Tuesday.

The suspect had initially claimed to be called Hassan Ali and was born in 2002 in Pakistan, an identity with which he received child welfare when he arrived in France in 2018.

Faced with a Pakistani document found on his phone, “he finally admitted what his real identity is and that he is 25 years old,” said prosecutor Jean-François Ricard, during a press conference on Tuesday in Paris .

Besides the main suspect, six other people have already been arrested by French counterterrorism authorities for alleged links to the attack, which left two seriously injured. The two victims are journalists (a man and a woman) from the documentary production company PLTV.

The Pakistani confessed he was responsible for Saturday’s attack, justifying it by republishing the satirical journal of the Prophet Muhammad cartoons published in 2014, which the suspect claimed “could not stand.”

On January 7, 2015, two brothers, Saïd and Chérif Kouachi, forced their entry into the offices of the French satirical weekly Charlie Hebdo in Paris. Armed with shotguns and other weapons, they killed 12 people and injured 11 others.

Joe Biden in the Drive-in-Town-Hall: election campaign with distance from the voters – and time is short – politics

Is Google Really Too Powerful?