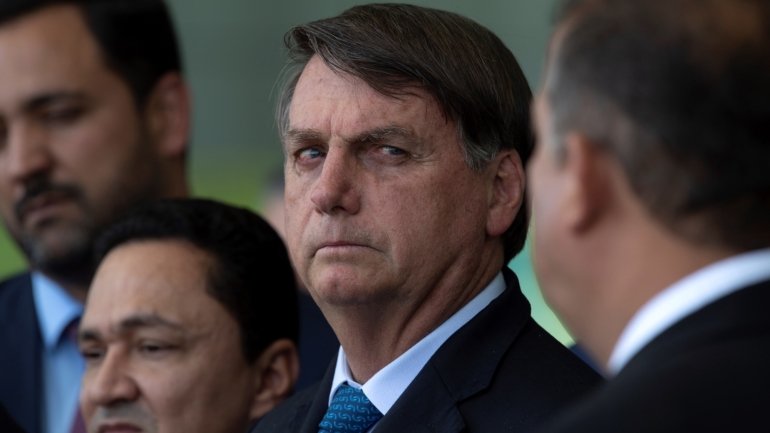 The Brazilian government accounts recorded a primary deficit of 96.096 billion reais (14.5 billion euros, current exchange rate) in August, the worst value in the historical series for the month.

The data was released this Tuesday by the National Treasury and, in addition to showing the worst performance for August in the all-time series, which began in 1997, it shows a “gap” almost six times that of recorded in the same month last year, when the negative balance was 16.821 billion reais (2.54 billion euros).

The main result of the Brazilian central government includes the accounts of the national treasury, the central bank and the social security (social security), excluding interest charges.

Despite the performance, the result was better than estimated by market analysts, who estimated the negative result to be 98 billion reais (14.8 billion euros) last month.

In the cumulative result of the year, between January and August, the deficit of the public accounts of the federal government reached 601.3 billion reais (90.78 billion euros), also the worst performance of the period of the series historical.

The negative result of the accounts of the Brazilian executive, chaired by Jair Bolsonaro, is linked to measures to combat the pandemic of the new coronavirus, which has already cost 366.5 billion reais (55.3 billion euros) at the cashiers public until August.

In the August budget result, we see that the effects of the Covid-19 crisis on public accounts are continuing, both in the increase in spending that makes emergency public policies feasible and in the reduction of revenue due to the decline in economic activity, ”the Treasury informed.

On Monday, Special Secretary of Finance Waldery Rodrigues told a public hearing in Congress that Brazil will end the year with a deficit of 871 billion reais (131.5 billion euros), ignoring than federal government accounts.

It should be noted that, until the end of the year, the debt will continue to grow, reaching values ​​close to 94% of gross domestic product. As already underlined by the National Treasury Secretariat, the gross debt of this magnitude for a country like Brazil is very high compared to the expected average for emerging countries of 62% for 2020, ”the government agency said.

Covid-19: Timor-Leste was the Pacific country that spent the most in responding to the pandemic