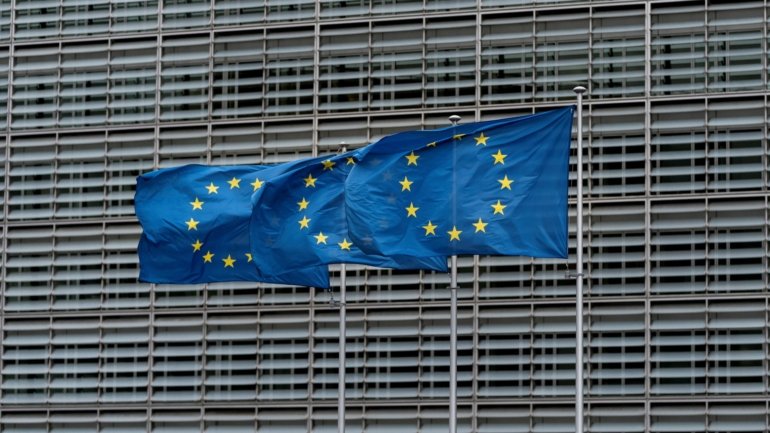 The European Union (EU) announced on Tuesday in São Tomé that it had released 7.8 million euros for projects in the fields of culture, namely music, the performing arts and children’s literature, for Portuguese-speaking African countries and East Timor.

For the group of beneficiary countries, they have a financial envelope of 7.8 million euros, ”declared António Machado, cooperation officer of the Portuguese Embassy, ​​during a joint press conference.

The main objective of the support is to create jobs in the cultural sectors of the Portuguese Speaking African Countries (PALOP) and East Timor, “by strengthening the skills of human resources and funding available for the development of these sectors in the six countries, especially in the fields of music, performing arts and children’s literature, ”added the Portuguese attaché.

According to the diplomat, this project started more than a year ago, but this Tuesday they intended “to mark the beginning of the grants” which will dictate the rules of the competition. Projects to be submitted for funding may come from a single country or from two or more PALOP member countries.

Although this has been going on for over a year, the Director General of Culture of São Tomé and Príncipe has acknowledged that “there is very little” of the country’s participation in this funding.

“The Directorate General of Culture has already received a contact from a music producer in Portugal who intends to create a partnership that lots two and three require,” said Mikail de Ceita, appealing to artists, musicians and writers from his country so that “seek synergy, seek partnership” to take advantage of “this opportunity”.

Ana Ferreira, technical assistant of the Procultura project, mentioned that there are several grants dedicated to music, performing arts and children’s literature.

The first lot has a financial endowment of 600 thousand euros, projects that benefit only São Tomé and Príncipe can be submitted or with other countries of PALOP and East Timor ”, he explained.

The second batch is intended for music and performing arts projects of two or more PALOP / East Timor countries, with an allocation of 600 thousand euros, and the third supports literature projects for children and young people, of two or several countries, up to 1.2 million euros.

For all grants, projects can be carried out for 24-36 months and the application deadline ends on November 9, despite the extension of the Procultura project until 2023.

Applicants for funding may be legal persons governed by public or private law, with or without profit-making purposes, provided that they are constituted or registered in one of the PALOP countries or in East Timor, for at least two years and exercising a effective activity in these countries.

In the cultural sector, candidates will be able to associate with international entities.

Procultura is funded by the EU, co-funded and managed by Camões – Institute for Cooperation and Language, and co-funded by the Calouste Gulbenkian Foundation.

The technical team of the project has announced a clarification session for October 6, during which an information and awareness campaign will be launched.

The event also brought together the EU Delegation for Cooperation in Libreville, Gabon, which championed models of international exchanges “for the development of the cultural sector” in PALOP and East Timor.

Microsoft introduces AI that can describe images “as well as humans”