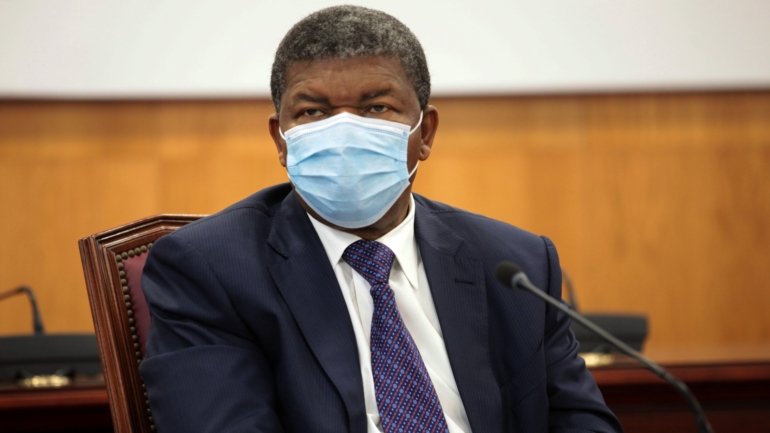 The members of the Economic and Social Council, appointed this Tuesday by the Angolan President, welcomed the creation of this body considering that it will be a “privileged space for the influence of public policies” and where João Lourenço will have ” better information to decide ”.

This can be seen as a step, in a good way this advice has a bunch of people who think in their own head and say what they think, and that’s what I hope the advisers will do and I will do personally with the president, ”said economist Carlos Rosado de Carvalho.

For the journalist also, one of the 46 members who make up the Economic and Social Council, recently created by the president, the Angolan head of state will not have to do what the advisers say.

“We are not going to say what the president wants to hear, but we are going to say what we think and make a contribution and, in the case of economists, I am sure that the President of the Republic will have better information to decide” , he added.

Already Delma Monteiro, executive director of the Angolan Association of the Observatory of Gender Policies (Assoge), also this Tuesday, took the council as “a privileged space for the influence of public policies”.

We want to believe that we can make a real contribution so that public policies bring tangible improvements in the lives of economically vulnerable women in the country, ”he said.

The defender of women’s rights “zungueira” (street vendors), also said that Assoge, which advocates greater social inclusion, notes that “several programs approved over time have ended up being reserved for women” zungueira ” “.

For his part, economist and university professor Laurinda Hoyggard also stressed the importance of the Economic and Social Council, made up of various sensitivities of Angolan civil society, for the country.

It is about the intention to enrich the contributions so that each time we have a better life for our country and for all, ”he said.

João Lourenço spoke this Tuesday with the members of the council and in his speech he declared that he had the knowledge and the experience of the personalities who make up the body to find “the best outcomes” of the difficult situation in which it is. find the country.

Members of the Economic and Social Council of Angola will serve for two years.

Boat capsizes with 200 people on board: at least 140 refugees drowned in Senegal – politics

NBA Finals begin: LeBron James reunites with the team he learned to be champion with | NBA

Excerpt from “The Future We Choose”, by Christiana Figueres and Tom Rivett-Carnac | Pre-publication

The Apple TV app is available for PS4 and PS5