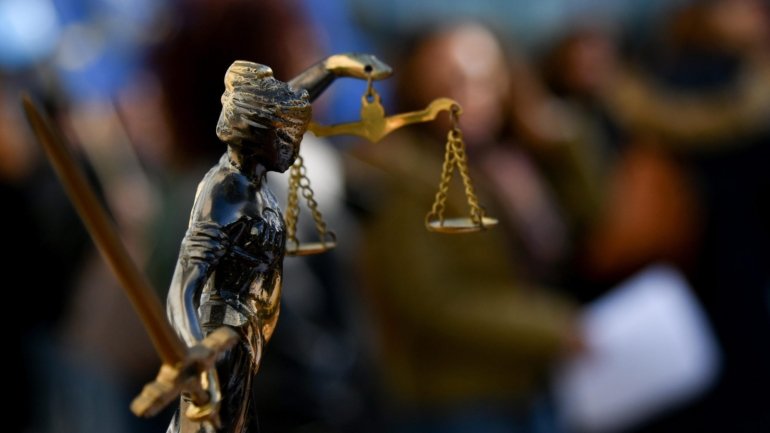 The Portuguese judicial system must be more efficient and Portugal must improve the fight against corruption, according to the assessment of the rule of law in the country, published this Wednesday by the European Commission.

According to the first report on the rule of law in the European Union (EU), “the Portuguese judicial system continues to face challenges in terms of its efficiency, especially before administrative and tax courts”.

Regarding the fight against corruption, the report highlights the preparation of the 2020-2024 anti-corruption strategy, the adoption last year of specific legislation in this area and the existence of a Council of prevention of corruption, which works together with the Court of Auditors, but stresses that it “lacks capacity in terms of resources and expertise, and mainly carries out awareness-raising work”.

“The transparency entity, recently created for the control and monitoring of declarations of assets and conflicts of interest, is not yet operational”, also underlines Brussels.

In the area of ​​justice, the report notes that particular attention is paid to the implementation of digital solutions in all types of courts, and reforms have also been initiated concerning the adaptation of the judicial map and the adaptation of existing resources to identified needs.

The European Commission also stresses that “following allegations of specific violations of the electronic system for allocating cases, the Superior Council of the Judiciary has applied disciplinary sanctions and is investigating possible irregularities in the allocation of cases”.

As regards the freedom of the press and of expression as well as the freedom and pluralism of the media, Portugal complies with it, stressing the European Commission that a “culture of respect for the editorial freedom of journalists prevails” and considers that the media regulator is independent.

The report released on Wednesday includes contributions from all member states and focuses on positive and negative developments in the EU, showing that while many have high standards of the rule of law, there are significant challenges to l rule of law in HUH.

Politics must show post-corona perspectives: there is a need for hope – politics