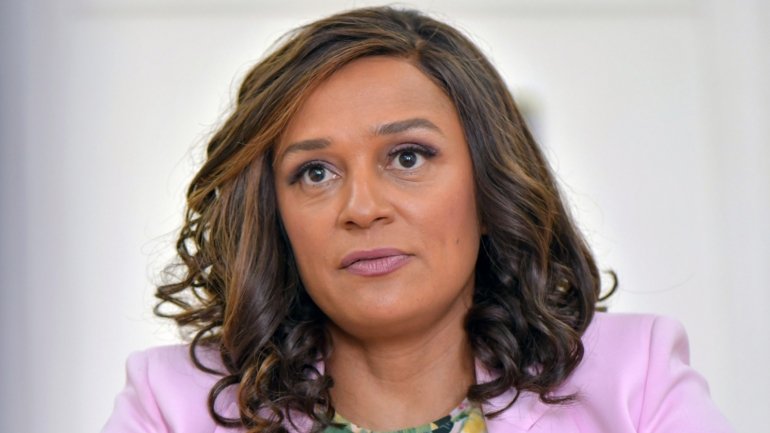 The Securities Market Commission (CMVM) has identified several non-conformities with the audit work related to companies linked to the businesswoman Isabel dos Santos, during the checks carried out following the Luanda Leaks. The prevention of money laundering and the identification of companies with related parties are issues in which deficiencies have been detected and are expected to lead to future prosecution and administrative proceedings.

The audit supervision report, a matter for which the inspection belongs to the CMVM, reveals that supervision actions were carried out with 27 commercial entities which in Portugal are linked to Isabel dos Santos, actions whose object was the audit carried out on the accounts of these companies. The more than 80 audit files focused in particular on the control carried out by the audits on compliance by these companies with the rules of prevention and money laundering and balances and transactions between related parties.

Of the nine targeted audits, including the so-called big for (big four) – PwC, EY, Deloitte and KPMG – four processes have already been completed and five are still under review. And according to information confirmed by the Observer, evidence of criminal incidents has already been detected and should be transmitted to the prosecution, in addition to initiating administrative procedures related to the audit of these companies / companies.

Among the non-conformities detected are:

The Luanda Leaks case arose in February this year, following an investigation by an international consortium of journalists into thousands of private and confidential documents from the businesses and companies of the daughter of former Angolan President José Eduardo dos Santos. Part of the documents disseminated will have been obtained by the hacker Rui Pinto. These revelations have given rise to or deepened judicial inquiries in Angola and Portugal, and in some cases have also resulted in the freezing of shareholders’ rights (votes and / or dividends) and the assets of the wife of Angolan business in companies in Portugal.

The businesswoman owned or holds majority stakes in Efacec (which has been nationalized) and EuroBic (which is for sale). The stake in the company that controls the operator Nos was separated from that held by Sonae. Isabel dos Santos remains an indirect shareholder of Galp Energia, via Esperaza, a company jointly owned by Sonangol, shareholder of Amorim Energia.

Government set to extend support for exports until March 2020 | Coronavirus

Convention fails on Ventura National Council’s list, which must remake it | André Ventura