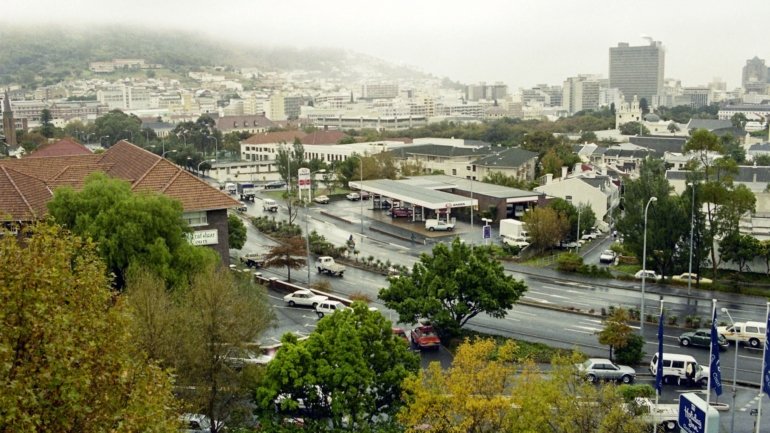 South Africa will not allow Portuguese tourists to enter when its borders reopen on Thursday, because it is a “high-risk country” for Covid-19, the South African Minister of Justice announced on Wednesday. ‘Interior. .

Minister Aaron Motsoaledi said in a joint press conference with other members of the South African executive that the restriction only applies to “tourist travel”, with business travel allowed. .

Tourist visitors to Brazil will also not be allowed to enter the country, ”Motsoaledi said.

The South African Minister of the Interior stressed that visas expired during the containment of the Covid-19 will be considered valid until January 31, 2021. The restriction measures will be reviewed every two weeks, it was said. ad.

Previously, Foreign Affairs and Cooperation Minister Naledi Pandor said tourists from high-risk countries – defined as those with higher infection or death rates than South Africa – would be banned to enter the country.

On their arrival in the country, visitors must present a Covid-19 ‘PCR’ test, certified by a medical authority in the country of departure with less than 72 hours, ”he said.

The South African official also said that “it will also be mandatory to present travel insurance that backs up the Covid-19 test on arrival, as well as the quarantine fee, if necessary.”

The South African foreign minister said that “all visitors from the African continent will be allowed to enter South Africa, provided they present a negative Covid-19 test”.

Only tourists from countries considered by South African authorities to be “at medium risk” and “at low risk” of Covid-19 will be allowed to enter South Africa from October 1, it was announced. However, the authorities have not published a list of these countries.

Three international airports – OR Tambo, Johannesburg, King Shaka International, Durban and Cape Town International, Cape Town – have been identified as “the only authorized points of entry” into the country for foreign visitors.

South Africa on Wednesday announced 903 new cases of Covid-19 bringing the total number of infections in the country to 672,572.

Germany in the fall of Corona: “Mr. Spahn, is the second lockdown coming?” – Politics