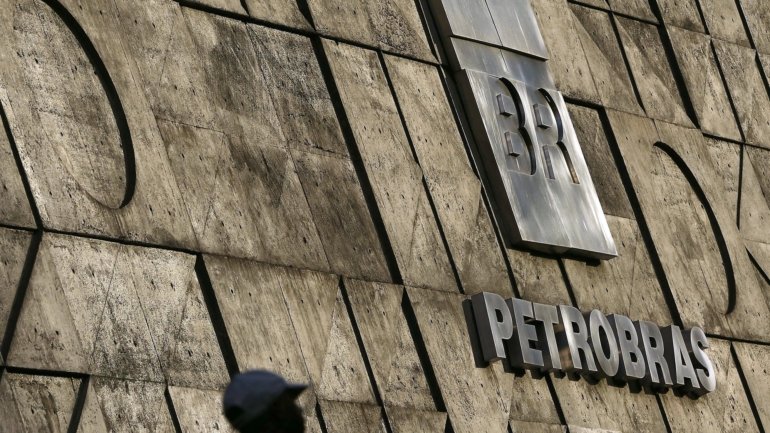 Petrobras and its subsidiaries of the Galp, Repsol Sinopec and Shell groups will announce this Wednesday an agreement to share natural gas processing and logistics infrastructure in the pre-salt, an area with the largest oil and gas reserves in Brazil.

According to a press release this Wednesday from Petrobras to its shareholders, a virtual event will take place with the presence of the chairman of Petrobras Roberto Castello Branco and the world leaders of Royal Dutch Shell, Ben van Beurden, of Galp Energia, Carlos Gomes da Silva and Repsol, José Carlos Vicente Bravo, to formalize the agreement.

The Brazilian state-owned company, which also has shares traded on the financial market, said the transaction will be a “milestone in building a more competitive natural gas market” in Brazil.

The operation will be carried out by Petrogal Brasil, a subsidiary of the Portuguese company Galp, Repsol Sinopec Brasil, controlled by the Spanish company Repsol and the Chinese company Sinopec, and by the Brazilian subsidiary of the Anglo-Dutch company Shell, partner of the pre-oil pipelines. salines of the Santos basin.

The pre-salt is an exploration reserve that Brazil has discovered in very deep water under a layer of salt two kilometers thick and which could make the country one of the world’s largest exporters of hydrocarbons.

The contracts between the companies “provide for the physical interconnection and sharing of the transport capacity of three routes, the last one owned by Petrobras and under construction, which will give rise to the integrated natural gas transport system”.

As part of the deal, it is also expected that other companies could join this system in the future.

Susana Henriques: how to win the “darling” of physical exercise? | Vitamin P Podcast

Republicans want to pass appeal: infected senators can sit in the stands – politics

Covid19. Cape Verde with three deaths for the second day in a row and 73 new additional cases – Observer