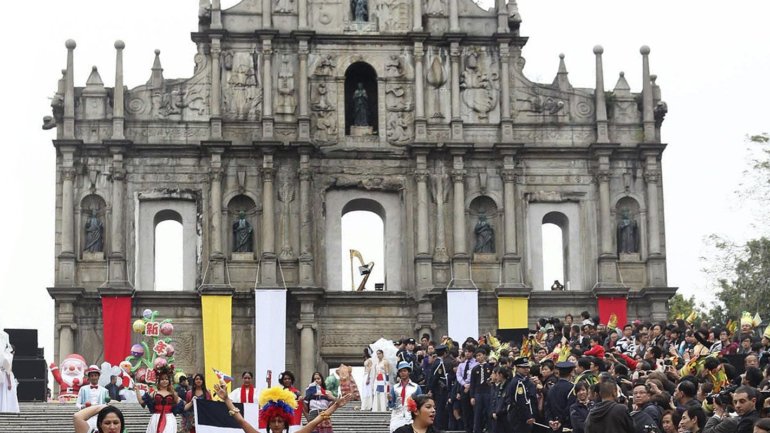 The 23rd Lusophone Festival, one of the events of Lusophone culture in Macau, will take place from October 16-18, with the musical program highlighting local artistic groups, was announced on Wednesday.

The festival, which has been held annually since June 1998, will take place in the Casas da Taipa region, where “Portuguese-speaking artistic groups from Macau will offer the public different types of music and dance on the main stage of the Portuguese-speaking Festival and also light music on stage installed in Largo da Igreja do Carmo ”, indicated the Cultural Institute of Macao, organizing entity.

“The ten Portuguese-speaking communities residing in Macao, namely Angola, Brazil, Cape Verde, Guinea-Bissau, Goa, Damão and Diu, Mozambique, Portugal, São Tomé and Príncipe, East Timor and Macanese community ”will be present with exhibitors in the region, in which they will present, among other things, dances, crafts, snacks and drinks typical of countries and regions, he added in a statement.

The territory continues to maintain several restrictions due to the Covid-19 pandemic, including a ban on foreigners entering the Chinese special administrative region. Macau has recorded 46 infections caused by the new coronavirus since the start of the pandemic, but it has never detected a community epidemic and there are currently no active cases.

Due to the impact of the pandemic, the Cultural Institute announced on Tuesday the cancellation of the Macao International Parade, scheduled for next December, an annual event in which several international groups generally participate, including Portuguese.