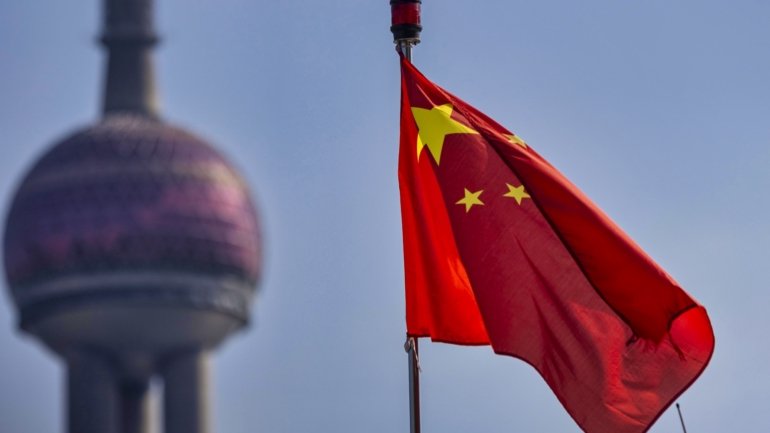 Investments by Chinese state-owned enterprises in the European Union (EU) may have geopolitical implications, which affect the competitiveness of member countries, the European Court of Auditors said on Thursday in an assessment of the opportunities and risks of the trend.

As the EU tries to strike an investment treaty with Beijing guaranteeing better access to the Chinese market for European companies, European auditors warn that “more unity” is needed to “treat” Chinese direct investments in Europe.

A particularity of Chinese direct investments is that they are largely oriented towards areas of strategic importance: transport and infrastructure (29.1%), information and communication technologies (12.4%) or energy (10 , 1%). The automotive industry and the hotel and real estate industry represent 14.1% and 11.2% respectively.

The report of the European Court of Auditors includes, for the first time, a list of 18 risks and 13 opportunities that these investments, carried by the Chinese state, involve.

More than half of the risks identified are political or economic, but there are also the areas of society, technology or the environment.

The Court of Auditors underlines that Chinese investments in sensitive or strategic areas of the EU “can affect security or public order”, or weaken the appropriation of strategic infrastructures by states, with “geopolitical implications”.

The lack of reciprocity in EU-China relations is linked to the “unfair advantages” enjoyed by Chinese companies, while the “uncontrollable financial debts” of Chinese state-owned enterprises in the EU and in third countries can lead to bankruptcies with strategic collateral losses, he notes. .

Another risk highlighted by the auditors is that the long-term competitiveness of the European Union could be affected by the “forced transfer of technology” to China.

According to a survey published by the EU Chamber of Commerce in China, 20% of the companies polled said they were committed to transferring the technology as a means of maintaining access to the Chinese market, highlighting the lack of reciprocity.

The court also warns that Chinese companies involved in these investments may violate workers’ rights or EU data security rules and standards.

Regarding opportunities, the Court of Auditors said that Chinese investments can promote common interests and a stronger bilateral relationship, contribute to peace and security or increase international credit capacity, which would facilitate growth. economic.

The same document states that the Chinese “ one lane, one road ” project can boost trade, improve connectivity and reduce costs in the EU and other countries, promote rail links as an alternative to air routes and maritime, and encourage free trade agreements.

For listeners, these business opportunities with China will allow the EU to promote its standards as well, or to cooperate more in sectors such as higher education, research or culture.

In order to respond to the challenges posed by public investment in the EU, the Court of Auditors insists that the Community institutions and the Member States better coordinate their responses.

The same document points out that data on Chinese investment in the EU is “incomplete” and that risks and opportunities need to be identified.

Member States are currently cooperating with China on a bilateral basis, “often following their own national interests, without informing the Commission, even when there is an obligation to do so”, recalls the Court.

This “fragmented” approach does not promote “the economic power of the EU as a common actor”, which makes it difficult to coordinate action which could be beneficial, he underlines.

“No more and no less than censorship,” says Angolan journalist on Edeltrudes Costa case | Angola

Would you like to buy the iPhone 12 in the Apple Store? You have to reserve