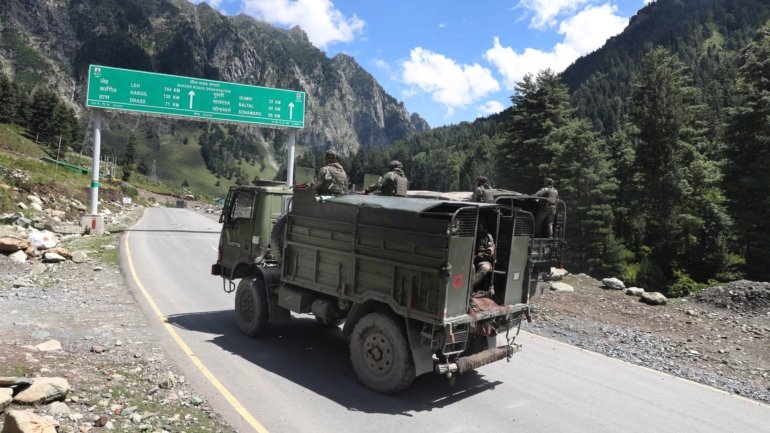 China and India agreed on Friday on the need to withdraw their troops from the border area and resolve tensions through dialogue, after months of friction and clashes, official sources said.

The intention was announced, in a joint statement, following a meeting between the foreign ministers of China and India, Wang Yi and S. Jaishankar, on the sidelines of the meeting of the Shanghai Cooperation Organization (SCO) in Moscow. The ministers agreed that the current situation “does not benefit either side” and that troops on both sides “must continue the dialogue, withdraw quickly and maintain the appropriate distance,” the statement said.

The renewal of this commitment comes three days after the two countries accused each other of firing shots in the air, with “aggressive” intentions, at the border, after alleged attempts on both sides of the border. enter the opposite territory. The parties, who have been engaged in diplomatic negotiations for months to reduce military tensions at the border, have once again agreed to abide by existing agreements and protocols on border issues “and to avoid any action that could aggravate the situation.” . The two nuclear powers maintain a historic dispute over several regions of the Himalayas. Beijing claims Arunachal Pradesh, controlled by New Delhi, which in turn claims Aksai Chin, administered by the neighboring country.

Tensions mounted after a border clash on June 15 in the Galwan Valley that left at least 20 Indian soldiers killed, in the worst incident between the two countries in 45 years.

The conflict between China and India kills 20 Indians. But it might not end here

Criticism of the bill in female form: “I have no understanding of this gender madness” – politics

Apple announces a change in strategy: Macs get their own processor – economical