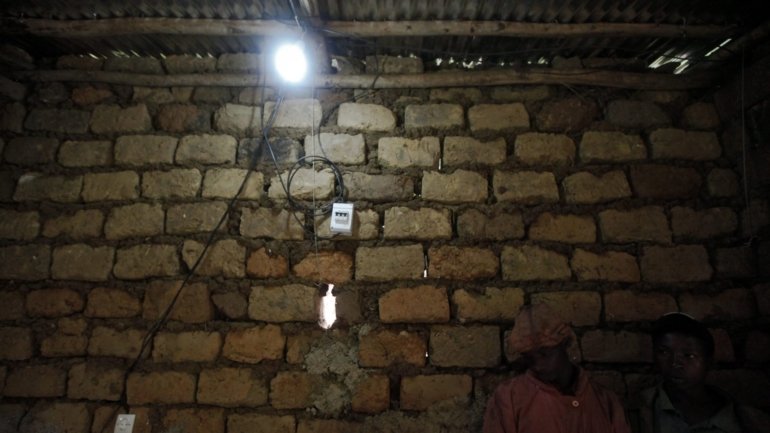 The European Union (EU) said on Wednesday that it hopes to mobilize more than € 1 billion for Mozambique’s energy sector, including renewable energies, aimed at improving “energy security”, that is to say with more autonomy and quality.

The European Union is providing more than 180 million euros in this sector and it is estimated that it will mobilize public and private funds which could total more than one billion euros, ”the EU ambassador said on Wednesday. in Mozambique.

Aid will also be channeled to small and medium-sized businesses providing energy services outside the public grid, in response to the impact of Covid-19, he added. The support will also go to a program to reduce technical and commercial losses in the network of the public company Eletricidade de Moçambique (EDM).

All of these initiatives should help improve energy security in Mozambique, ”said António Sánchez-Benedito Gaspar.

Through this intervention, the EU wants to help Mozambique to increase the satisfaction of energy demand through new connections to the public electricity grid and to grid independent systems.

Strengthening the electricity supply infrastructure will impact services such as education, health, water supply and sanitation and generate jobs and well-being for young people, as well as economic empowerment of women.

The EU Ambassador in Maputo stressed that the organization’s commitment to the development of the energy sector in Mozambique is in line with the actions advocated in the European Green Deal.

The European Union is more determined than ever to continue leading the transformation of the global economy to combat the effects of climate change, so that it is a sustainable, inclusive and promising economy for future generations ”, declared the Diplomat.

The European Green Deal, he continued, will help achieve carbon dioxide emissions neutrality in Europe by 2050, through a reduction of up to 55% in 2030. “For this, the promotion renewable energies will be fundamental ”, stressed António Sánchez -Benedito Gaspar.

State fights loss of control: why the second corona wave is harder to control – politics

Criticism of the bill in female form: “I have no understanding of this gender madness” – politics

Vacation Abroad Despite Corona ?: There are currently no travel restrictions for these ten countries – politics

Democracy Movement in Thailand: Ban on Assembly and Arrests After Mass Protest in Bangkok – Politics