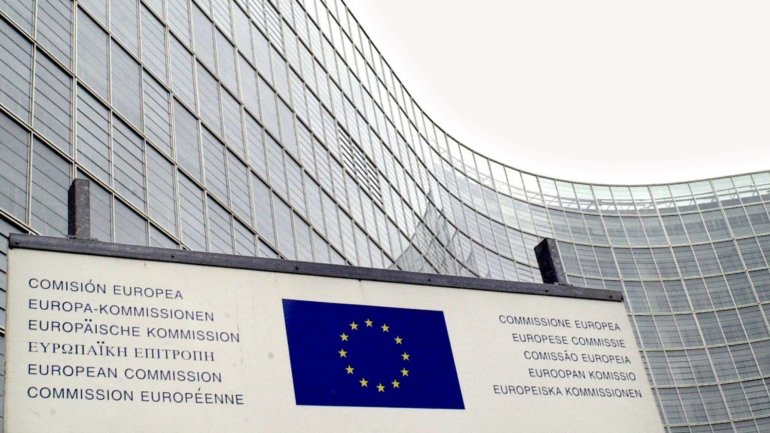 The European Commission on Wednesday expressed “serious concerns” about pressure and attacks on courts and the press by the governments of Hungary and Poland, two European Union (EU) countries with open proceedings for violation of the rule of law.

This is the first annual report on the state of law in the EU, published on Wednesday, in which the EU executive stresses that, for some Member States, “there are serious concerns” in the respect for these European values, mainly in Hungary and Poland.

One of these concerns is “the impact of reforms on judicial independence”, in particular with regard to Hungary, with Brussels stressing that “the National Council of the Independent Judiciary is facing challenges in balancing the powers the president of the National Office for the Judiciary in charge of court management. And to question the new rules of “appointment to the Supreme Court of members of the Constitutional Court”. With regard to Poland, the EU executive notes that “the justice reforms since 2015 have been a huge source of controversy, both internally and at EU level, and have raised serious concerns, many of which persist ”. In addition, these measures “have increased political influence over the justice system,” the report says.

Corruption in these two countries is also of concern to Brussels, which says in the document that although there are trials on this in Hungary, “these remain very limited”, so there is “a constant lack of determined action to initiate criminal investigations and prosecute cases involving senior officials or your immediate entourage when serious charges are laid. “With regard to Poland,” the dual role in which the Minister of Justice is also the Attorney General of the Republic raises particular concerns, as it increases the vulnerability to political influence with regard to the organization of the Ministry. public and business education ”, criticizes Brussels.

The behavior of Budapest and Warsaw vis-à-vis the media is also criticized, highlighting the report “some concerns about the risk of politicization” by the national media authorities. In addition, in Hungary, “the lack of legislation and transparency in the distribution of state advertising […] opened the door for government to exert indirect political influence over the media, ”which became more evident with the merger of over 470 pro-government media outlets through the KESMA conglomerate. The European Commission therefore concludes that “journalists and other media actors are increasingly facing threats and attacks”, not only in Hungary, but also in Bulgaria, Croatia, Slovenia and Spain.

With regard to civil society organizations, the controversial Hungarian law on the financing of such entities is highlighted in the report, which “is incompatible with the free movement of capital, as well as with the right to freedom of association and the rights to the protection of life. confidentiality and personal data ”.

In Poland, the European Commission criticizes in the report recent “government actions against LGBTI + groups [Lésbicas, Gays, Bissexuais, Travestis, Transexuais, Transgénero e Intersexo], including the arrest of certain representatives of the groups and the smear campaigns carried out against these groups ”.

The European Commission activated, in 2017 against Poland and in 2018 against Hungary, the procedure known as Article 7 of the Treaty of Lisbon, which provides for sanctions against Member States if there is a clear risk of a serious violation of the values ​​in which the EU is based. This first annual report on the rule of law in the EU was due to be released in September, but due to this week’s European Council, community sources told Lusa the document would not be released until Monday. However, disclosure was speeded up for today after Hungarian Prime Minister Viktor Orban demanded the resignation of European Commission Vice-President Vera Jourová after she, in an interview, viewed Hungary as a ” sick democracy “.

The UN at a time of pandemic | Opinion