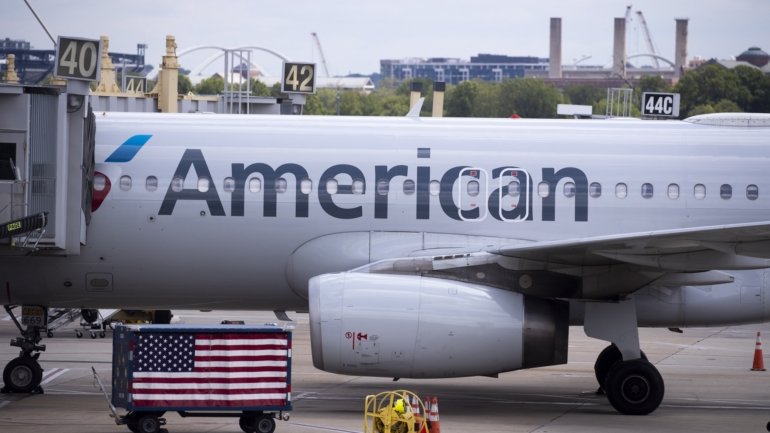 The airline American Airlines announced that it would begin to lay off 19,000 employees as of Thursday, the American politicians not having reached an agreement on an extension of the assistance to the airline sector, in crisis because of the pandemic.

The chief executive of the company, Doug Parker, however, left a door open: “We will cancel ‘these dismissals” and will call the members of the team concerned “if Democrats and Republicans reach a compromise in the coming days, he said. he declared in a message. to employees.

Meanwhile, the government’s assistance program expires in a matter of hours, which has allowed companies to pay the salaries of their pilots, flight attendants and mechanics. American Airlines, which like other major airlines had pledged in the spring not to lay off anyone before September 30, warned at the end of August that it would have to lay off 19,000 people if an extension was not adopted. But talks between Democrats and Republicans on a new plan to support the economy, which resumed Wednesday in Washington, are not yet over.

Members of Congress are also trying to push through legislation that would only expand the airline industry subsidy program. “Unfortunately, there can be no assurance that all of these efforts will be successful,” Parker said. Alongside the bosses of other large companies and union representatives, Parker has been pleading for several weeks in Washington in favor of the continuation of this aid.

Air traffic, which was in free fall at the start of the pandemic, is far from returning to normal. Many passengers remain reluctant to fly in a confined space, international flights remain under strict restrictions, and business travel is on gas. The number of customers going through security at U.S. airports is still about 60% to 70% lower than in the same period in 2019, according to government figures.

Hundreds injured in Turkey and Greece: at least six dead after earthquake and tsunami in the Mediterranean – Politics

Covid19. Clashes in London between police and opponents of restrictions – Observer