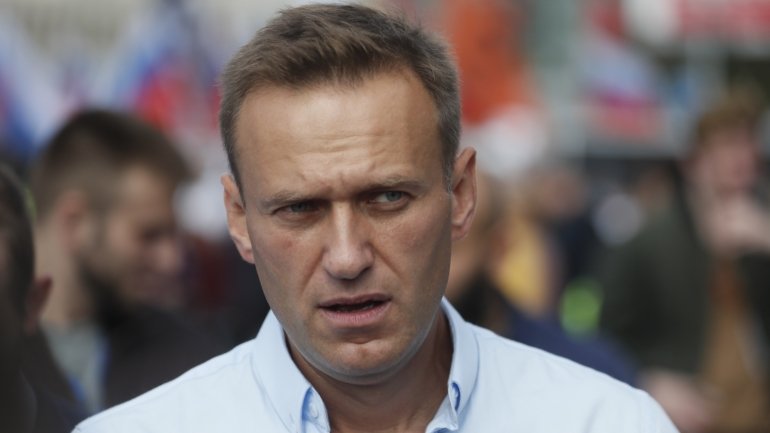 Russian opposition leader Alexei Navalny today accused Russian President Vladimir Putin of being behind the poisoning he suffered in August.

“I say Putin is behind this act. I see no other explanation, ”Navalny told German magazine Der Spigel, which is publishing today, in digital edition, the first interview with the Russian opposition leader.

Navalny continues to recover in Germany after being admitted to a Berlin hospital.

In the same interview, Navalny reaffirmed his intention to return to Russia once the poisoning was restored.

“I am not going to give Putin the gift of not going back to Russia,” he said.

“I have a duty to remain as I am: someone who is not afraid and I am not afraid,” said the main opponent of the Kremlin.

The Russian politician was transferred to the German capital after a trip to Siberia where he was allegedly poisoned with a Novichok-type nerve agent, a substance developed by Soviet military personnel in the 1970s.

Navalny, 44, fell ill on August 20 while on a plane over Siberia where he had gone to campaign for regional elections.

Three European laboratories concluded that he had been poisoned by the Novichok-type nerve agent.

Where does Friedrich Merz lead his party ?: The Boris Johnson of CDU politics

Debate on the CDU presidency: “The diversity of the party must finally become visible in the administration” – politics