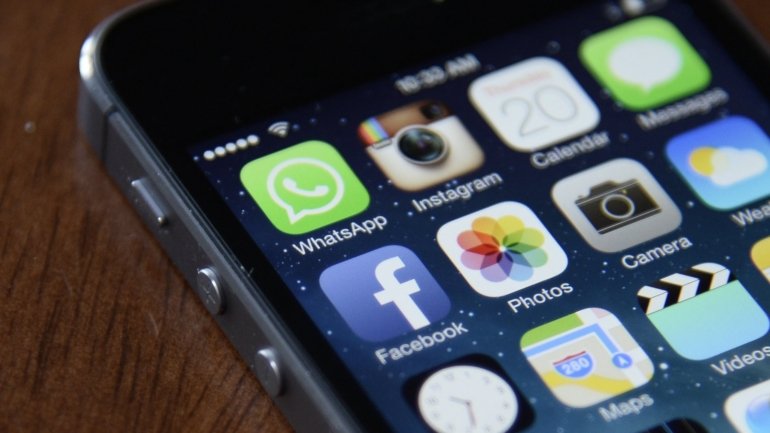 Turkey has stepped up its control over social media with legislation that threatens the presence of Twitter and Facebook in the country if digital businesses fail to comply with government requirements.

The law was passed last July and comes into force on Thursday, less than a month after Turkish President Recep Tayyip Erdogan warned he would “bring order” to social media, one of the few spaces for political and social intervention which is still beyond the control of the Turkish government.

“The law raises many concerns about human rights,” said Iain Levine, head of the human rights department of the American company Facebook, through a message posted by the social network Twitter.

Rights, freedoms and guarantees groups doubt that the Turkish government can enforce such strict measures.

“It is impossible in a country like Turkey to suppress the social networks that are part of people’s lives,” said Emma Sinclair-Webb, Human Rights Watch director for Turkey.

Under the new legislation, social networks like Twitter or Facebook – with over a million daily calls – must have a representative in the country and must obey court orders within 48 hours when required to remove content. “October 1 is the deadline for social media to appoint representatives in Turkey,” said Yaman Akdeniz, professor of law at Istanbul Bilgi University via Twitter.

In the event of non-compliance, the digital platforms will receive a formal notice resulting in fines of up to 3.3 million euros, the inability to broadcast advertising and the reduction in bandwidth that will make the electronic access difficult.

Although Erdogan himself has a Twitter account with 16.7 million subscribers, the Turkish president does not hide his aversion to social media, which he has threatened to suppress since 2014. That year, Ankara blocked Access to Twitter and the YouTube platform after the president’s phone conversations were reported in an alleged corruption scandal. Twitter has not commented on Turkey’s new law.