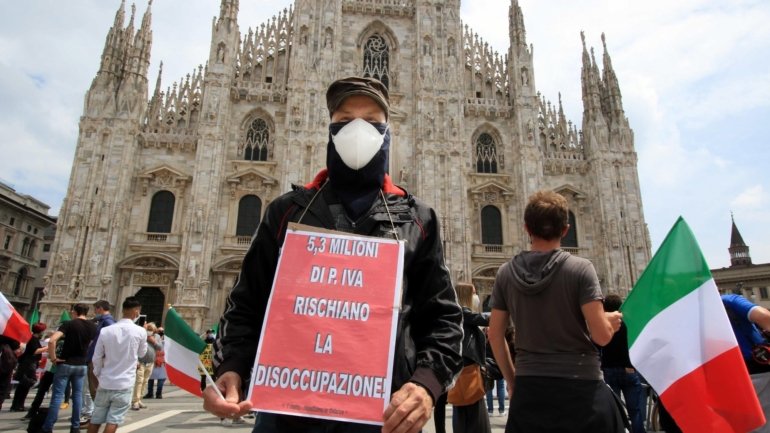 According to provisional data released this Thursday by the Italian National Institute of Statistics (Istat), the unemployment rate for young people aged 15 to 24 rose in August to 32.1%, 0.3 points higher than the month previous.

The employment increase in August was 83,000 people and the employment rate rose to 58.1%, 0.2 percentage points higher than the previous month. There is also a decrease in inactive people (65,000) and the inactivity rate is 35.5%, 0.1 point more than in July. During the period from June to August, the level of employment fell by 0.2% compared to the period from March to May. In contrast, between June and August, there was a 20.6% increase in the number of people looking for work to reach a total of 417,000 and a 2.7% decrease in the number of inactive people between 15 and 64 years old, which corresponds to 386,000 people.