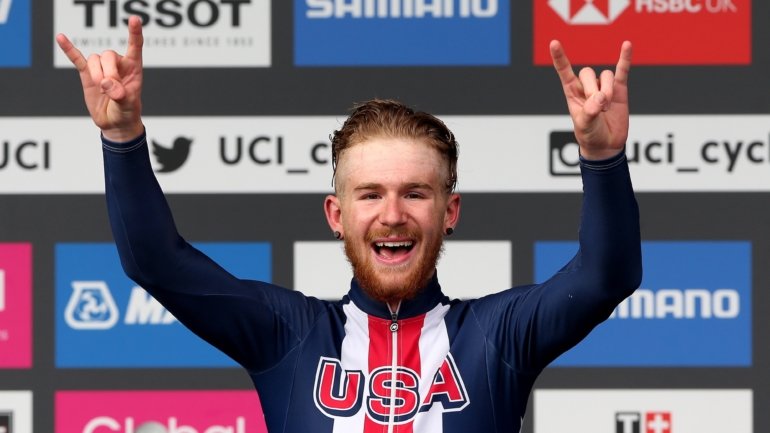 The US Trek-Segafredo team announced today that it had dismissed US cyclist Quinn Simmons “until further notice” after posting a “tweet” in support of President Donald Trump, comments deemed “divisive and arsonists “.

In a statement, Trek reports on the measure taken, for its values ​​of “inclusion and more diverse and equal sport for all athletes”, by removing the 19-year-old.

Simmons responded to a cycling commentator on social media Twitter, who slammed Trump with a hand gesture, identifying him as a Trump supporter in the face of the conversation that unfolded, using the image of a hand of black skin to wave.

When they identified him in that conversation as a supporter, Simmons confirmed it, sparking an argument in this social network that extended to Trek, a bike company that had previously been criticized for using these vehicles as a throwing weapon by the police against Protestants.

Trek-Segafredo explains that while he values ​​“freedom of speech,” he “always holds people accountable for their words and actions,” so he “will work with Quinn to help understand the appropriate conversational tone that ‘an athlete should maintain’, rather than adding ‘to divisive conversations’.

Starting shot for the interoperability of European tracing apps