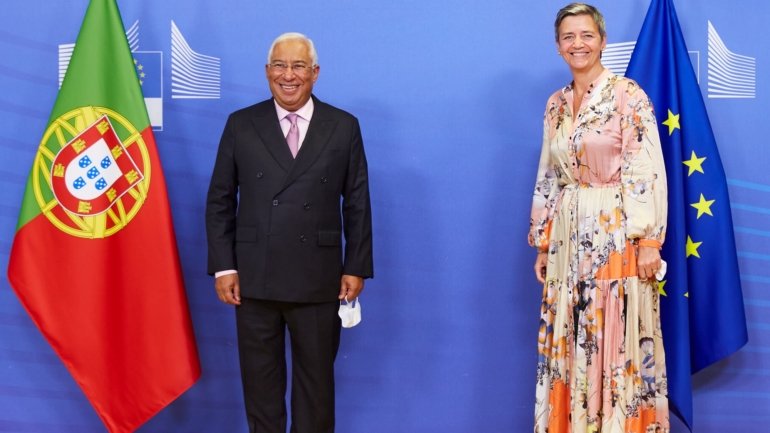 Prime Minister António Costa admitted on Thursday in Brussels that the Portuguese Presidency of the European Union (EU) will have a problem from its first day if a post-Brexit trade deal with the UK fails.

“If in fact there is no agreement, the first day of the Portuguese presidency will be the day of this problem with ‘Brexit’, but we will wait until December 31 to resolve it,” said Costa, speaking to reporters after a series of meetings. with the European Commissioners.

But I hope that a country like the UK will not fail to set an example of what normal relations should be in global societies, namely respect for the rule of law, the rules of treaties and of the fundamental principle that they must respect. », He stressed.

The UK government on Thursday defended its bill canceling parts of the Brexit deal and said it would respond “in due course” to formal notification that the EU has launched an infringement process.

“We will respond to the letter (sent by the European Commission) in due course. We have already clearly detailed the reasons why we have introduced measures related to the Northern Ireland Protocol, ”said a spokesperson for the UK government.

According to the same source, the government wants to “create a legal safety net to protect the integrity of the UK internal market, to ensure that ministers can still meet their obligations in Northern Ireland and to protect the progress made in the process of peace”.

The European Commission decided on Thursday to launch infringement proceedings against the UK over a controversial bill that partially nullifies the UK’s withdrawal agreement from the European Union (EU).

After the community bloc set a deadline until the end of September for London to remove the most controversial parts of this bill, which has not happened, Brussels is launching a lawsuit, as it did had already threatened him.

The Prime Minister is participating this Thursday and Friday in an extraordinary European Council where sanctions will be discussed against Belarus and tensions with Turkey.