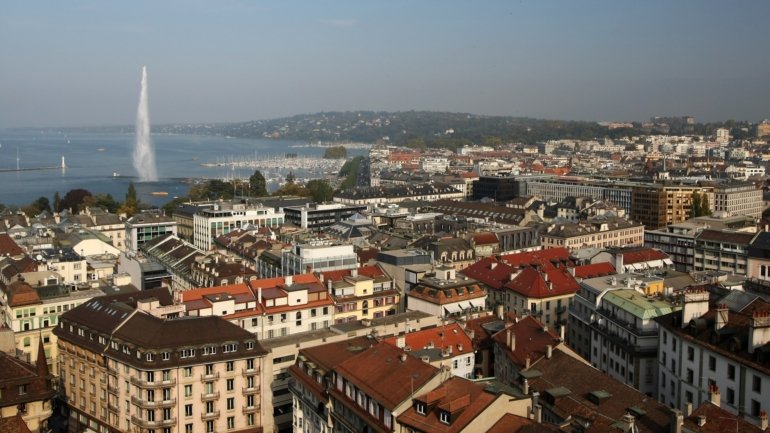 The 41-year-old Portuguese woman detained for mistreating children at the daycare where she worked in Lugano, Switzerland, has been released, authorities said.

In a statement, the prosecution confirms the release of the two educators involved in the process, the 41-year-old Portuguese and the 24-year-old Swiss, because there was no longer a legal basis to maintain preventive detention.

The educators, arrested on September 2, had been charged with simple bodily harm, assault and dereliction of duty to provide assistance and education, including sudden gestures and inappropriate language, according to the press release.

The police intervention was carried out following a report of ill-treatment by the parents of several babies, prompting the Lugano police to install a hidden surveillance system at the scene to confirm the suspicions. After their interrogation, both were remanded in custody, a sentence they served until Wednesday.

According to the statement, the investigation, coordinated by the regional prosecutor, is continuing, but authorities say they will no longer release information.

Interview with the leading supplier of ZF: “New EU goals are slowing down the car market” – Economy

Hundreds dead, thousands on the run: how dangerous is the war in Nagorno-Karabakh? – Politics

The FCC is moving towards Trump to regulate social networks