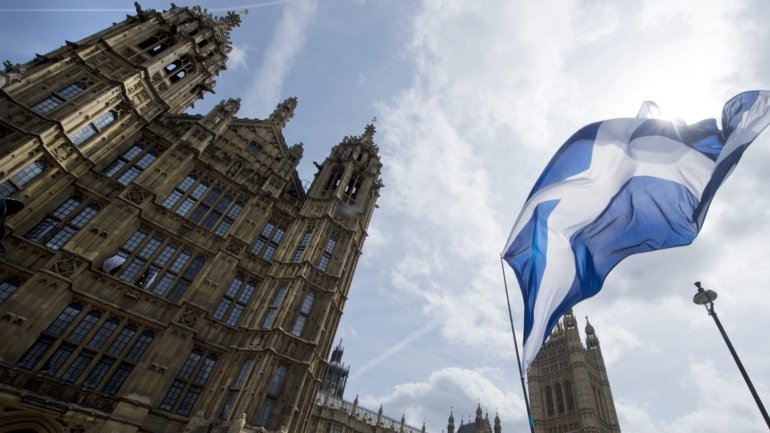 Scotland will no longer force people arriving from the Madeira and Azores archipelagos to comply with a 14-day quarantine, but maintains the measure on mainland Portugal, authorities said.

The measure applies from 4 a.m. on Saturday and aligns Scotland with the other nations of the United Kingdom, namely England, Wales and Northern Ireland, which had already differentiated the Portuguese islands from the rest country in terms of restrictions. travelling.

In the meantime, all different parts of the UK decided this week to exclude Poland, Turkey and the Netherlands Antillean islands of Bonaire, Saint Eustace and Saba from the list of safe destinations, so travelers who arrive from there will have to comply with quarantine from birth. collapsed. Violators face fines of up to 10,000 pounds (11,000 euros).

The Scottish authorities had decreed the obligation to fully quarantine those who arrived in Portugal on September 5. Wales was the first UK region to differentiate Madeira and the Azores, where the number of infections has been reduced, from mainland Portugal, where there has been an increase in cases. The UK government replicated this concept from September 12, saying the more detailed information made it possible to assess islands separately from mainland territories and began instituting “regional travel corridors”. One of the main criteria for exclusion from the list of safe destinations is when the country registers 20 additional cases per 100,000 inhabitants in a week.

The update of the list of countries and territories with “travel corridors” for the United Kingdom, that is to say exempt from quarantine on arrival, made this week, leaves the British only six destinations with no travel restrictions since most Madeira and the Azores require negative tests or a period of lockdown. These destinations are Italy, Greece, Sweden, Germany, Gibraltar and San Marino.

The UK on Thursday recorded 6,914 new infections and 59 more deaths from Covid-19 on Wednesday, so the cumulative total since the start of the Covid-19 pandemic is now 42,202 deaths, the highest number of ‘Europe. and the fifth in the world, behind the United States, Brazil, India and Mexico.

Support for the poorest countries: The G20 is fighting for debt restructuring – the economy

Bullfighting by Santarém Sem: a “performance” to “illustrate animal suffering” | The causes

Thiem and Zverev stay on top of the wave | Sneakers