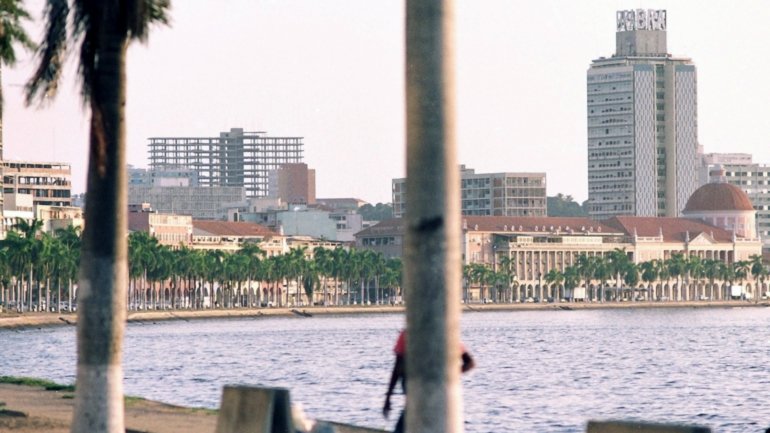 The Angolan president reformulated the board of directors of the Development Bank of Angola (BDA), headed until Friday by Henda Essanju Inglês, who will assume the post of executive president of the institution, replaced by António Sozinho.

The Angolan head of state has appointed non-executive directors, of which António Sozinho is also a member, cumulating the role of chairman of the board of directors of the bank, Samahina Saúde, Leonel da Silva, Constantino dos Santos and José Aníbal Rocha.

BDA is a public financial institution which aims to support the sustained economic growth of the country.

On Animal Day, we remember the stories that made us love (even more) | Animals