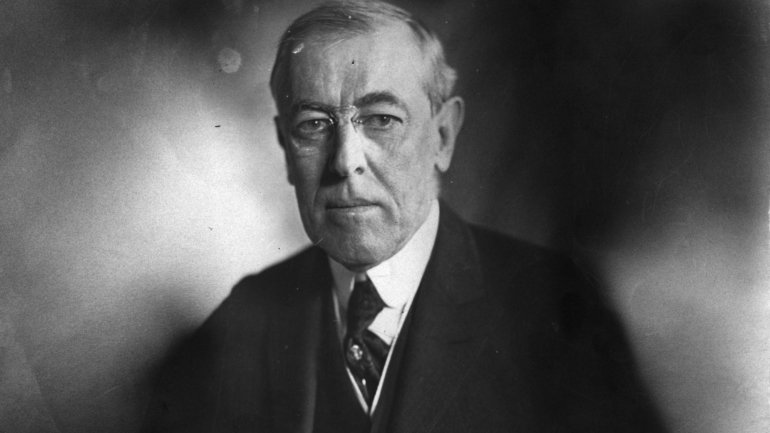 In the fall of 1918, the Spanish flu invaded the White House. President Woodrow Wilson’s personal secretary was one of the first to fall ill, followed by his eldest daughter and the president himself. Even the sheep in the backyard of the presidential residence did not escape.

Wilson had gone to the Paris Peace Conference to discuss the end of the Great War. Upon her return, she began to experience the first symptoms of what is considered the “mother of pandemics”: fever and violent coughing. His personal physician, Cary T. Grayson, even hypothesized poisoning, John M. Barry said in The Great Influenza.

The White House has tried to keep the far-right president’s diagnosis a secret, telling reporters Wilson was constipated due to the cold and rainy weather in Paris. However, his clinical condition worsened so much that he was unable to sit up on the bed.

Conversations at the Paris Conference continued without Wilson, who, as the Washington Post writes, finally gave in to French demands he had previously viewed as non-negotiable. Months after his recovery, he suffered a stroke, which left him unable to perform his duties.

Since his death in 1924, there have been several theories about the president’s health. Was he really infected with the Spanish flu? Or were they symptoms of a stroke? In the book, published in 2004, Barry refutes the theories and states that “a high fever, a strong cough and prostration” are symptoms that “correspond perfectly to the flu and have no connection with a stroke”.

It is uncertain whether the postwar negotiations would have been the same if the 28th President of the United States had not fallen ill. “No one can know what would have happened. We can only know what happened. The flu hit Wilson, ”the writer said.

A century later, the source of the flu that has killed more than 50 million people worldwide is still unknown. The first cases were recorded at a military installation in Kansas, United States. 675 thousand people have died in this North American country.

Patent: Apple is working on a control accessory for a VR / AR headset