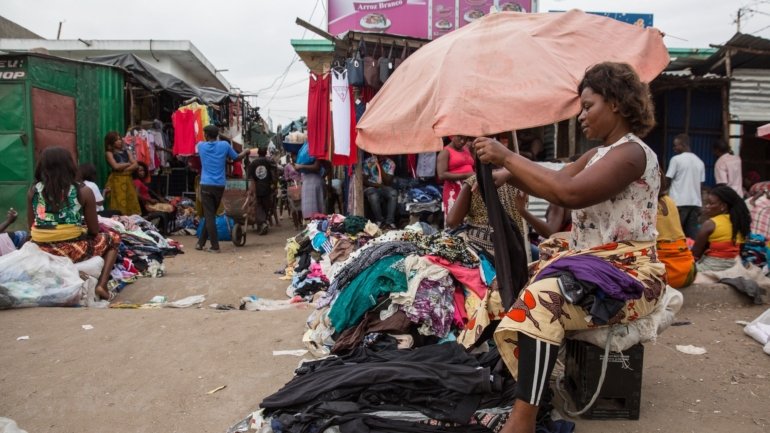 Standard Bank’s economic studies department estimates that the Mozambican economy will enter a recession this year, with negative economic growth of 1.3%, but accelerating to 2% next year.

“In the second quarter of this year, the gross domestic product has already fallen by 3.3% against 1.7% growth in the first quarter”, explain the analysts, noting that agriculture, which represents 23% of the GDP “and supports 70% of the population, is recovering this year, despite the pandemic, compared to the cyclones of last year, otherwise the recession could be even worse ”.

In the latest report on African economies, sent to investors and to which Lusa had access, analysts at Standard Bank write that despite the contraction in GDP this year, which could reach 1.9% in the most pessimistic scenario, and weak growth of 2% in 2021, “the long-term outlook remains largely positive, supported by investments in the natural gas sector, the restriction of armed conflicts and the prospects for more inclusive growth”.

Regarding the conflict in Cabo Delgado, Standard Bank asserts that “there is an erosion of local profits derived from the implementation of investments in natural gas” and recalls that “the armed attacks have killed hundreds and displaced more than 200,000 people “.

Despite the effects of the pandemic and the “probable suspension of fiscal consolidation efforts, the debt-to-GDP ratio is expected to drop from 105.8% in 2019 to 103.2% this year”, the Standard Bank excluding from these accounts the value State guarantees issued in favor of Mozambique Asset Management and ProIndicus, “canceled by decision of the Constitutional Court”.

Police Operation for the White House: Trump Wanted to Use Microwave Weapons Against Protesters – Politics