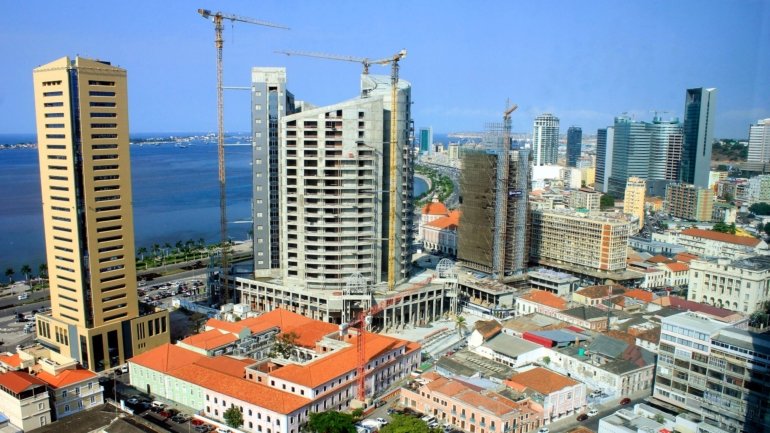 A hundred people demonstrated this Saturday in Luanda, demanding the resignation of Edeltrudes Costa, chief of staff of Angolan President João Lourenço, who would have benefited from contracts with the State.

Protesters gathered around 11:00 a.m. at Largo das Heroínas and left at 1:00 p.m. in the direction of Mutamba, in a march accompanied by whistles and slogans challenging Edeltrudes and messages to the president and the ruling MPLA (Movimento Liberation de l’Angola ).

At the head of the parade, the demonstrators carried a banner with the words “Edeltrudes Fora”, in addition to improvised posters.

“J-LO, we want our crook”, read one of them, referring to the President of the Republic. “Angola is still gagged,” contested another.

The protest was organized to put pressure on the President of the Republic to fire his chief of staff, one of the organizers told Lusa Dito Dali.

“Mr. Edeltrudes is accused of embezzling large sums of money from Angola abroad, money that was used to buy houses in Cascais, apartments and high-end cars. We cannot accept that a public manager in the exercise of his functions and at this time of crisis take the money and take it abroad, while the Angolans are dying for lack of medicines in hospitals and for lack of food, ”he criticized.

Dito and other activists are collecting signatures for a public petition showing that “Angolans are paying attention and following the actions of public managers”, with the intention of sending the manifesto to the presidency later.

“We will see Mr. Edeltrudes Costa to the end outside the Presidency of the Republic. From today, we will transform the streets of Luanda into our offices ”, promised Dito Dali, calling for a revision of the Constitution of the Republic.

As for the fight against corruption, “everything depends on the President of the Republic”, he declared.

“If you reject Edeltrudes this anti-corruption slogan will continue, but if you don’t remove it it means that the fight against corruption has failed and it’s a shame because the president will lose his credibility”, internally and externally

“We still cannot understand what the government wants with this type of fight against corruption, we think it is not fighting anything, the accusations are just a joke,” he told Lusa.

Laura Macedo evoked the case of Augusto Tomás, former Minister of Transport “who is in prison but still rich” and of the businessman Jean Claude Bastos de Morais with whom the Angolan government “concluded a pact of non- aggression ”as bad examples.

“Now we have João Lourenço decreeing contracts with his assistants, that cannot be”, he criticized.

“There are no millionaires here – and there aren’t a few – who have worked for this money,” the social activist concluded, arguing that the whole government should resign because “the problem is in the President of the Republic “.

The march stopped in the Mutamba neighborhood where a police cordon blocked protesters and prevented them from approaching Cidade Alta, the center of political power in Luanda, which houses the presidential palace.

The case involving João Lourenço’s chief of staff was recently reported by the TVI television channel and involves the hiring of an Edeltrudes Costa consulting company as part of a deal to modernize Angolan airports and which will have brought in several million euros in contracts. which were authorized by the Angolan head of state.