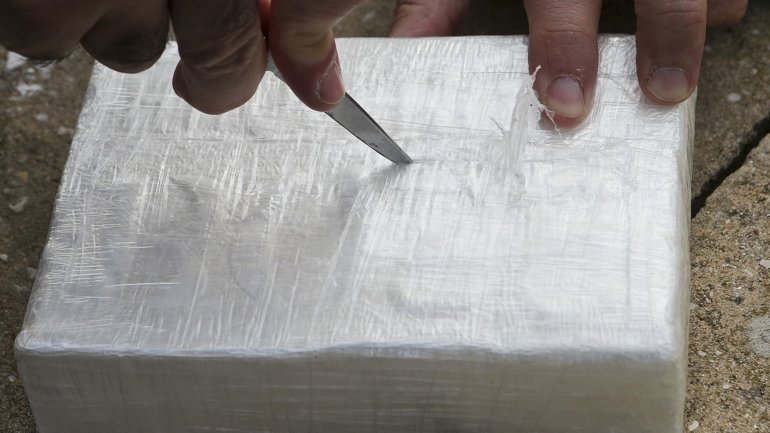 Brazilian authorities seized a cargo of 1.5 tonnes of cocaine, hidden in a cargo of corn, on a freighter bound for the Spanish port of Cadiz, official sources said on Monday.

The drugs were discovered last Friday, during a routine inspection at the port of São Sebastião, on the coast of the Brazilian state of São Paulo, by federal police and federal customs officials.

Although police initially advised the shipment was one ton of cocaine, Federal Customs said in a statement today that the total weight of the drug was 1,524 kilograms.

Cocaine was discovered in the warehouses of Unispirit, a Russian-flagged vessel from Antigua and Barbuda which was anchored in San Sebastian pending clearance to leave for Cadiz, in southern Spain.

The packages of cocaine were hidden in the middle of the load of corn, and it was necessary to remove all the grains from the depot to extract the drugs.

The narcotic was sent to the Federal Police Superintendency in São Paulo for destruction.

The federal police themselves will be responsible for investigating the crime of international drug trafficking.

Customs had already seized last August, in the nearby port of Santos, a shipment of 192 kilograms of cocaine that would be heading to Las Palmas, also in Spain, hidden among the frozen meats.

Authorities responsible for the port of Santos, the largest in Latin America, have increased seizures of cocaine in recent months.

The preference of drug traffickers for Brazilian ports is due to the fact that trade flows between Brazil and Europe are greater than in cocaine-producing countries, such as Colombia and Peru, as the export catalog is more diverse, making it easier to hide the drug in freight containers.

According to official sources, during the first half of the year around 10 tonnes of cocaine were seized at the port of Santos.

In cities that are reluctant to use, operators will not insist