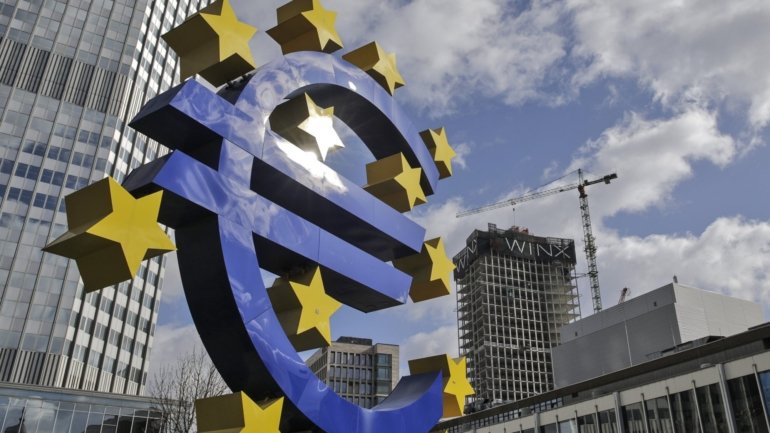 PSD and PS deputies defended on Monday the creation of conditionality linked to the rule of law in the multi-year budget and the recovery plan, providing for limited access to these funds for countries that do not respect these values community.

As negotiations are taking place on the 2021-2027 multiannual financial framework (MFF) and on the so-called “ Next Generation EU ” fund, the fund created to respond to the post-Covid-19 crisis, the European Parliament (EP ) discussed this afternoon the creation of this conditionality, which would introduce the suspension or reduction of European funding in the event of violation of the rule of law.

Speaking at the plenary session of the Assembly, which takes place between today and Thursday in Brussels, Social Democratic MEP José Manuel Fernandes stressed that “respect for the rule of law and the values ​​of EU [União Europeia] it must be an obligation and not an option ”.

I am very impressed that some Member States, when they wish to enter the EU, fulfill the membership criteria […], but after having been in the Union, they no longer respect these same values ​​and retreat. This setback is not acceptable, ”he argued.

For the EP negotiator on the long-term European budget and the economic recovery fund, it is also “doubly acceptable” that “the countries which do not respect the good state simultaneously want to blackmail the recovery fund”.

A similar position was expressed by Socialist MEP Margarida Marques, also EP negotiator on these Community funds, who at the time underlined the need for the Union to equip itself with a “solid mechanism which protects the final beneficiaries. , which protects European values ​​and which does not compromise the EU’s ability to provide a European response to this crisis ”.

“This is an expectation that we have already created – and indeed – with European citizens, in particular with the creation of the Recovery Fund,” he added.

Affirming that she hopes that the German Presidency of the Council of the EU will reach “an agreement on the rule of law mechanism”, Margarida Marques recalled that the criteria for joining the Union provide for the respect of these European values, which “is an obligation of all 27” member states.

Last Wednesday, the German Presidency of the Council of the EU was tasked with negotiating with the European Parliament conditional access to the Community budget and to the Recovery Fund for the respect of the rule of law.

The aim is that Member States can only access these Community funds if they respect values ​​such as the principles of legality and transparency, the independence of the courts and equality before the law, among others.

The link between the stimulus fund and the maintenance of the rule of law, however, involves difficult negotiations, given the opposition of countries like Hungary and Poland, which have opened processes against them for non-compliance with these rules. values.

MEPs warned countries that the European Assembly will only approve the EU’s long-term budget if a strong mechanism is adopted to reduce or suspend EU funding for a country that violates the rule of law.

After latest right-wing extremism scandal: SPD countries consider their own investigation into racism among police – Seehofer continues against it – Politics